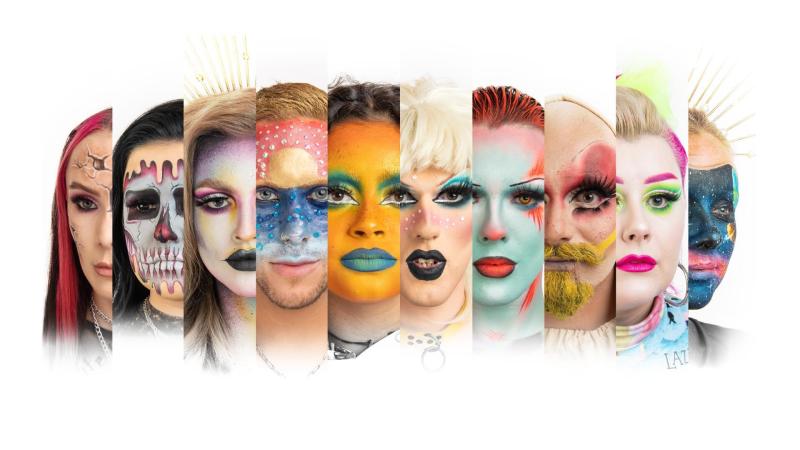 Megan O'Connor from Ballinamore is one of the contestants on RTE's exciting new TV series Glow Up Ireland which airs on Thursday, September 2 at 9.35pm.
27-year-old Megan is a self taught make up artist. She studied art for four years in college but fell out of love with it and turned to her other passion - make up. 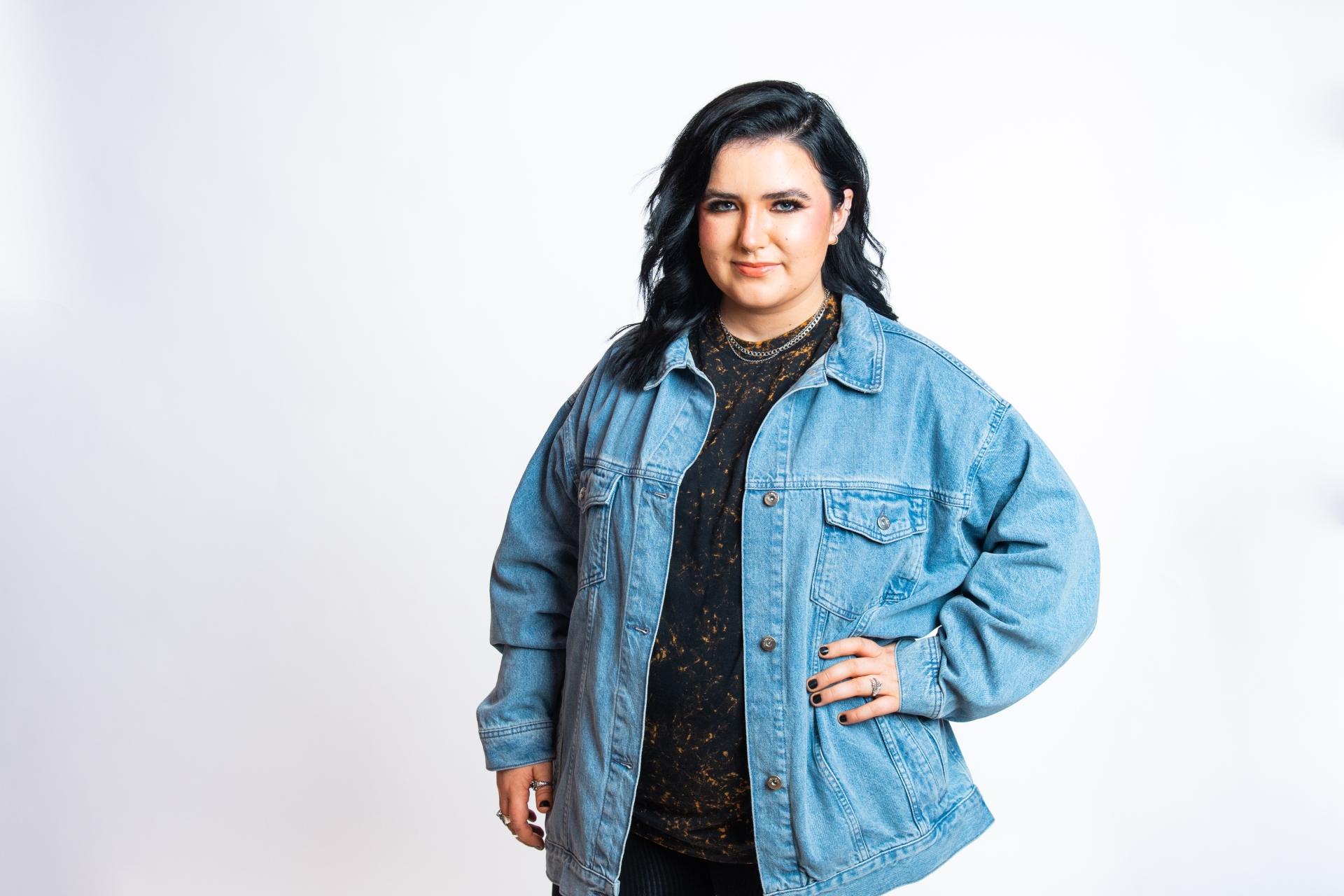 Now she is in line to win Glow Up Ireland, a TV show that challenges make up artists to create the best and usually most outrageous looks they can. The show is hosted by Longford Love Island star Maura Higgins.

Megan told the Leitrim Observer that she applied to the show on a “whim” but is so delighted she did. She said she felt hesitant about pursuing the gig through the audition stages but is now so happy she did it. “I learned I am more than capable if I apply myself,” she revealed.
“It was a culture shock to come from my home in Ballinamore, to spending hours doing make up in her bedroom to a film studio in Dublin.
“It was refreshing to be with like minded creative people,” Megan explained and she hopes the TV exposure will grow her social media and hopefully turn her passion into a career.

Up until March this year Megan was a full time carer for her mother Anne who has Alzheimers. In March her care became too much for the family and Anne is now in Ballinamore Community Nursing Unit.
Megan said she felt lost when her mam went to the unit and that was when she applied for the show.
Megan's talent is all the more impressive when you know she is self taught. Megan spent hours watching make up tutorials on You Tube and perfected her craft in her bedroom. While she enjoyed glam make up, her creativity was sparked when she created a skeleton for Halloween. 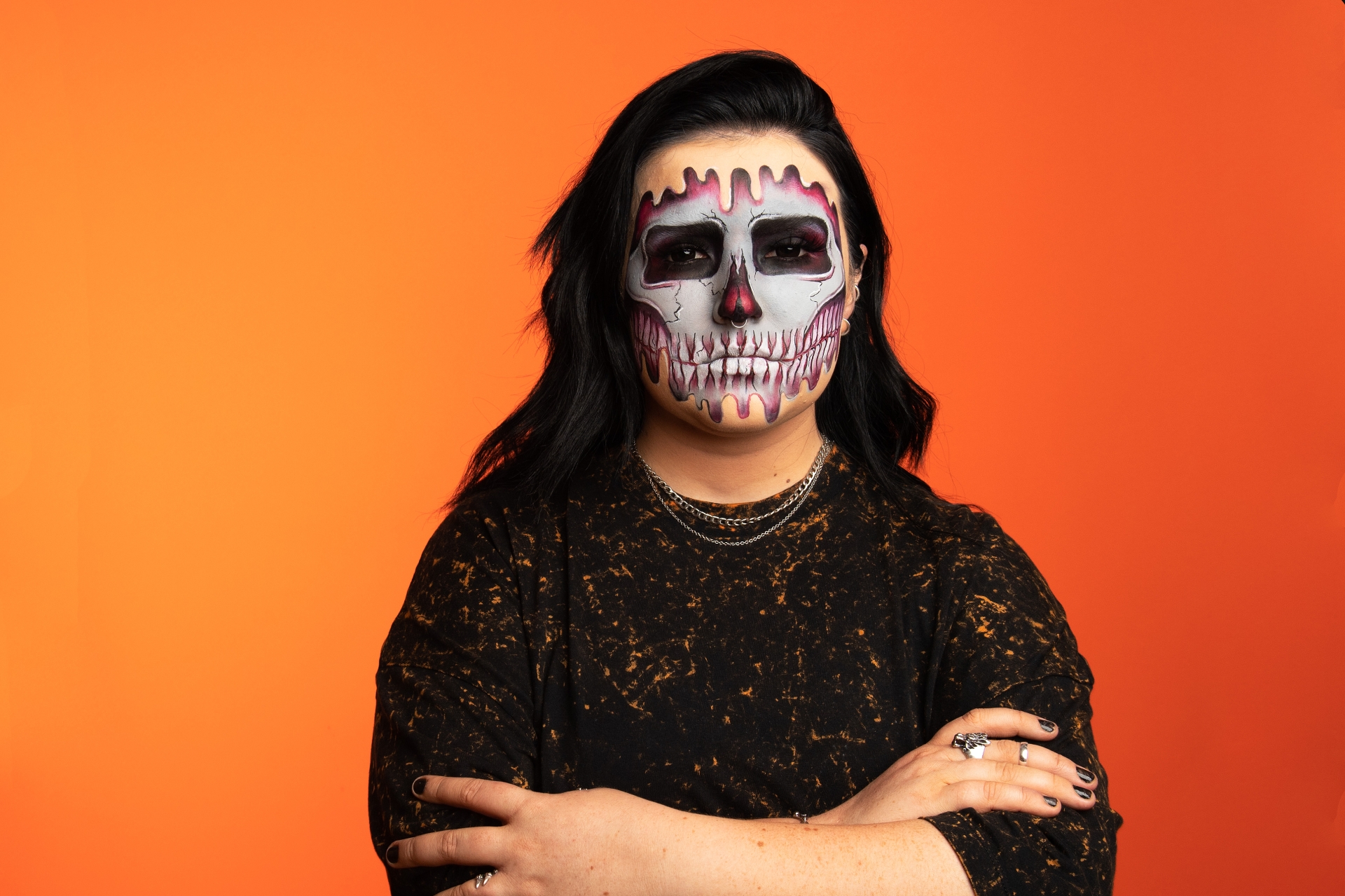 If you follow Megan on social media you will know skulls and skeletons are her favourite to re-create.
She set up an instagram and tiktok account and astounded her followers with her make up transformations. She said the looks she created can take her anywhere from 2-7 hours to create.

The filming for Glow Up Ireland took eight weeks to complete, she was not allowed to divulge anything that happened in the show or how she progressed but said she was happy with what she presented to the judges.
While Megan knows the outcome of the show she has not seen the finished edited show, so she admitted she is “excited and nervous” to watch herself on TV.

Megan says she got her creative streak from her Mom who put art on a par with academia. Her Mom was always her number one fan and if she could understand what Glow Up Ireland is she would be right there behind her supporting her.
Tune in to follow Megan on Glow up Ireland, starting this Thursday, September 2 at 9.35 on RTE 2.

Fly all year round to Manchester and Edinburgh from Knock Airport