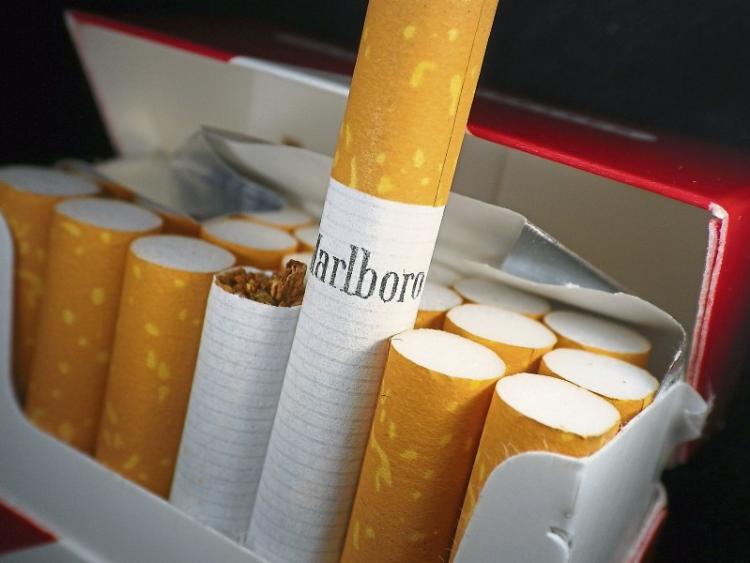 Retailers are angry over yet another price hike for cigarettes.

Retailers Against Smuggling (RAS) are angry at the Government’s decision to impose yet another excise increase of 50c on tobacco, bringing the total cost of an average packet of cigarettes to €12.70. The move comes despite the Tax Strategy Group clearly stating in July that an increase in excise on tobacco would not generate any additional revenue, given the resultant levels of smuggling and money lost to the Exchequer. Revenue’s 2017 Tobacco Survey showed that the total amount of illegal cigarettes smoked in Ireland rose to 13%.

RAS say it is in no doubt that these excise increases, which make Ireland the most expensive place in the EU to buy cigarettes, only serve to further incentivise smuggling and undermine Irish retailers.

RAS’s pre-budget submission had called for a freeze on further excise increases until the Government can gain control over the growth of the black market in Ireland, particularly with the looming uncertainty of Brexit.

RAS spokesperson Benny Gilsenan: “Today’s decision is another slap in the face to retailers that have been compliant with every decision made by this Government. We want more resources to be given to Revenue to protect businesses from illicit trade in tobacco, alcohol and solid fuel.”

Mr Gilsenan continued “This year we have seen the discovery an illegal cigarette factory on Irish soil for the first time, and only this weekend we saw the discovery of two separate oil laundering operations and it’s significant that these plants were found near the border. The increase further widens the gap between legitimate shop-owners that are earning an honest living, and gangs peddling €5 cigarette packets in our communities. What’s more, this is little more than a stealth tax on our law-abiding customers, who choose to buy legitimate product rather than smuggled product from the street.”

RAS’ budget submission called for not only a halt on excise increases, but also for more resources for Revenue; the registration of all solid fuel retailers and parliamentary support for the Sale of Illicit Goods Bill which is designed to address smuggling. If the Government is truly committed to helping retailers, these suggestions from our industry must be taken seriously.

Mr Gilsenan continued “Our budget submission laid out measures that would protect Irish retailers, but the Government has completely ignored us yet again. If 2017 is anything to go by, we will continue to see the consequences of this into next year. The illegal tobacco trade cost Ireland €1.76 billion between 2010 and 2017. That’s enough to build 8,400 social housing units in Dublin but instead the money went into the hands of criminal gangs.”