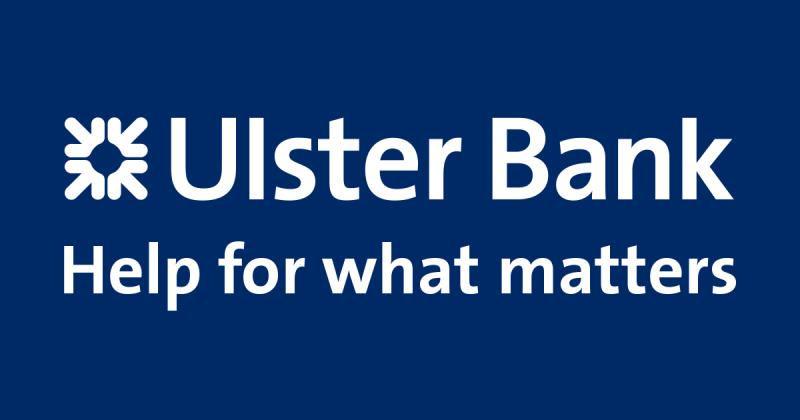 Ulster Bank are to close 22 branches nationwide with the closure of Arva set to affect a large number of Leitrim customers.

A total of 22 of the bank's branches across the country will shut, which will result in around 220 redundancies, the majority of which they hope will be volunteer-led.

The bank is set to close Arva which has a large number of customers from the Carrigallen area. Carrigallen lost it's sub branch of Ulster Bank in 2013. The town has no ATM and people must travel to neighbouring towns Arva, Killeshandra and Ballinamore to access ATM services.

The next closest Ulster Bank branch is in Ballyconnell, Co Cavan. There are no branches left in Co Leitrim.

The Ulster Bank closures are scheduled to take place in June and September and, when complete, will leave Ulster Bank with 88 branches in the Republic of Ireland.

Ulster Bank said they do not take the decision to close branches lightly, "However, the role of the branch continues to move toward advice and away from day-to-day transactions, with only 10% of our customer interactions now happening in branch."

In order to assist affected customers, the bank has put in place the newly created roles of community bankers and two new mobile banks.