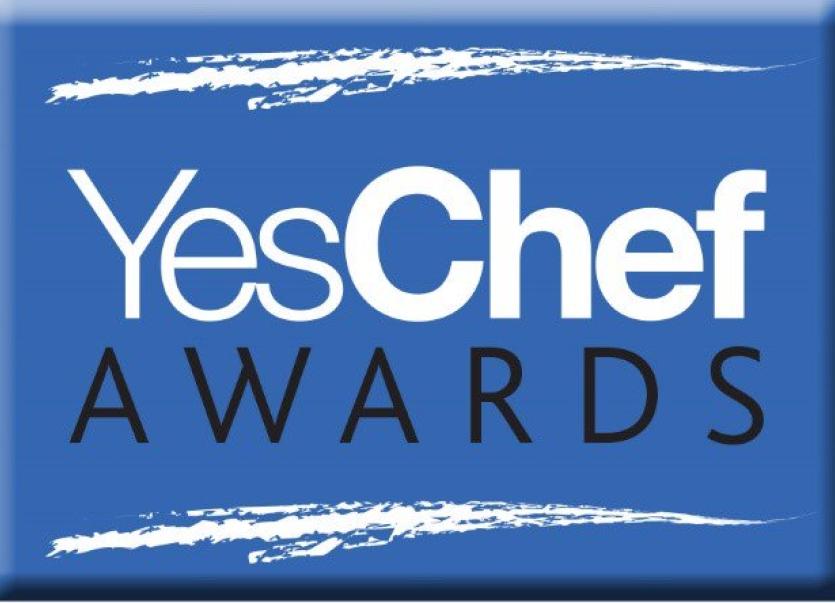 Do you want to nominate someone for a YesChef Award?

It’s that time of year again, the YesChef researchers are  seeking out the hidden gems, the well-known favourites and the newcomers, in cafes and restaurants the length and breadth of the country.

Now in its fifth year, The YesChef Awards strive to promote the best in Irish hospitality and cuisine and shout from the rooftops about the local heroes who day in and out are serving up great food.

Nominations are being sought in the following categories:

So if you would like to make a nomination you can do so here.

Delivering a programme such as the YesChef Awards is a partnership that relies on support from a range of organisations, with this in mind we would like to thank our sponsors, Lynas Foods, Flogas, Ready Chef, CLASSICdrinks, The Panel of Chefs Ireland and Johnsons Coffee.

Winners will be announced at the YesChef Gala Dinner on October 24, 2017 in The Strand Hotel, Limerick. Tickets for this Gala Dinner can be purchased now. Priced at £115.00 or €130.00 (euro rate approx.) for a six course tasting menu including the YesChef Awards and a bit of a hooley afterwards!