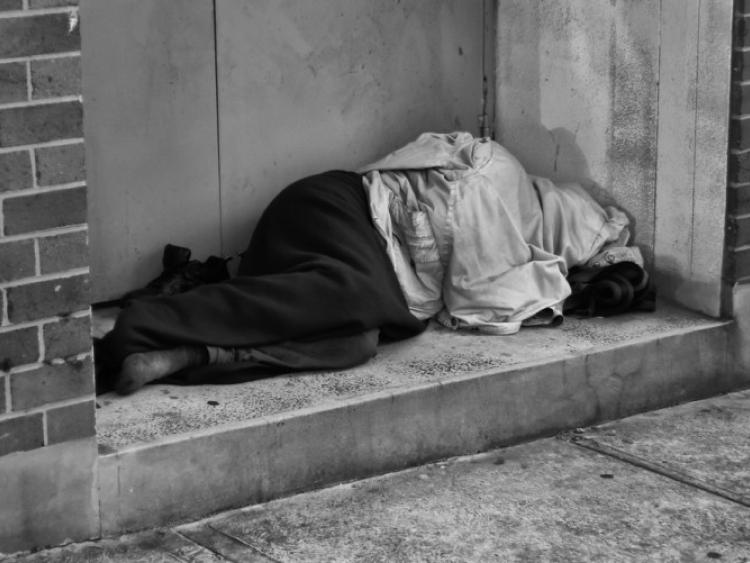 ICTU to lobby Sligo-Leitrim TDs on housing and homeless crisis

The Irish Congress of Trade Unions (ICTU) has launched a national lobbying campaign on the housing and homeless crisis, which will see delegations of union members meet with TDs in all constituencies across the country, including Sligo-Leitrim.
In the Sligo-Leitrim constituency, locally-based union members will meet with Eamon Scanlon, TD, Marc McSharry, TD and Tony McLoughlin, TD.
The lobby teams in all constituencies will comprise union members who live and work in the area and belong to trade unions affiliated to the Irish Congress of Trade Unions. Similar meetings are currently being organised for all constituencies across the country.
The Congress team will be seeking the support of TDs for the Congress Charter for Housing Rights, which sets out the agreed, national trade union position on the housing and homeless crisis.
According to Congress General Secretary Patricia King, the housing and homeless crisis “is the single biggest problem facing Ireland today and represents a policy failure of massive proportions. Thousands of families and young workers across the country are now unable to find affordable homes to rent or buy and record numbers are either homeless or on housing waiting lists.
“We’ll be asking TDs directly where they stand on this issue and if they will support the measures we have outlined in the Charter for Housing Rights. They have a clear responsibility to let their constituents know if they will support the Charter and work to make it a reality,” she said.
The Congress Charter for Housing Rights sets out five broad principles to end the crisis:
- Declare a Housing & Homeless Emergency and start a major public housing building programme delivering at least 10,000 affordable new homes every year;
- Introduce a legal Right to Housing for every citizen;
- Ensure all tenants enjoy security of tenure, rent certainty and decent accommodation;
-Ban evictions to nowhere – no family or individual should be evicted into homelessness;
- Develop a national Land Management policy, in accordance with the right to housing.
The Congress Charter has already been endorsed by Sinn Fein, the Labour Party and People before Profit.