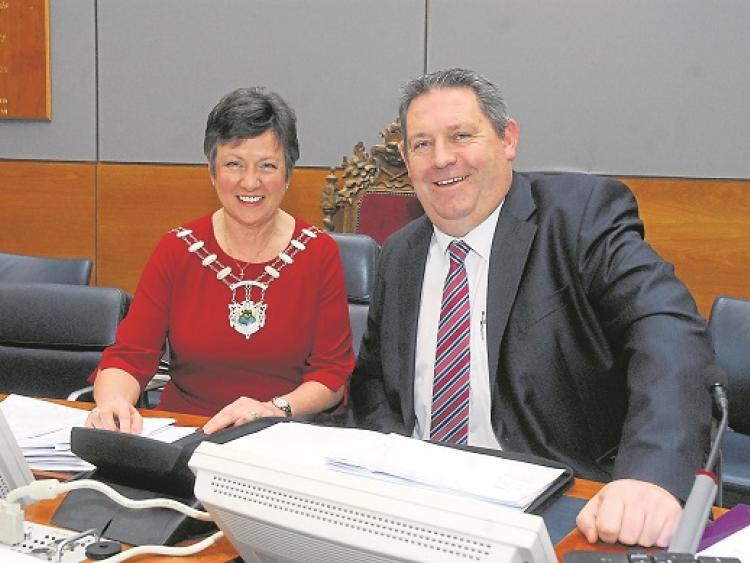 Leitrim County Council's new Chief Executive, Lar Power, has said his focus will be on working in partnership with elected members to maximise economic development in the county, to prioritise the county's towns and villages and look towards the growth of areas such as tourism in the years to come.
Describing how he was “very honoured and humbled to have been offered the job,” of Chief Executive, Mr Power said he believed it is the role of the whole council to make “Leitrim the best place it can possibly be for those who live, work and visit here.”

Cathaoirleach of Leitrim County Council, Cllr Finola Armstrong-McGuire had the honour of officially welcoming the new Chief Executive to his first meeting of the Council and she proudly told him that Leitrim is a county that regularly “punched above its weight”.
Her words of welcome were echoed by councillors and staff at the meeting.
Responding, Mr Power said his focus would be to retain and grow the county's jobs base and to secure economic growth for Leitrim, both north and south.
He said he believed Leitrim had much to offer and could be a huge destination on the tourism trail in particular.
He told members that he had an “open door policy” and encouraged councillors to contact him.
“I welcome the opportunity to meet you individually or, if it suits you, to go to your electoral areas,” he said.