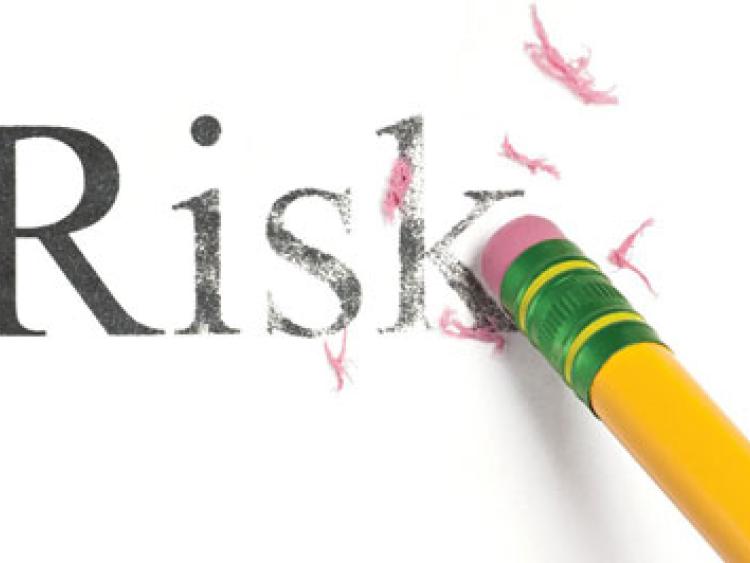 Insurance costs are putting pressure on businesses and events.

Fianna Fáil TD, Eugene Murphy has warned that many businesses, festivals and community events and sporting clubs are on the brink due to crippling insurance costs and every tool must be used to try to bring down insurance premiums.

Speaking ahead of the second stage debate on Fianna Fáil’s  ‘Civil Liability and Courts (Amendment) Bill’ which seeks to reduce the number of fraudulent insurance claims by ensuring false claims are dealt with under the law Deputy Murphy said: "Premiums are continuing to increase, and one of the main factors is the excessive number of false claims for compensation. This leads to rising living costs for all of us and putting the cost of insurance beyond many people."

Deputy Murphy commended his colleague Spokesperson on Business, Enterprise and Innovation, Billy Kelleher TD for bringing the Bill before the House.

"Members of the public are growing increasingly frustrated by the Government's slow response in respect of this issue. To use the example of a local family hotel in my constituency, several years ago, their public liability insurance cost €12,500. When it was reassessed, it increased to €21,000. It is now at €50,000 because the hotel had two small claims made against it. I fear that they will not be able to continue in business if this continues. There is not a realisation as to how many groups and businesses are on the brink because of massive insurance costs,” said Deputy Murphy.

“GAA clubs and other voluntary groups have also seen insurance costs increase. Many involved are asking whether, in light of rising insurance costs, their community groups can remain in existence. Festivals contribute to the local economy."

He said the European Commission is continuing its investigation into alleged anti-competitive behaviour in the Irish insurance market.

"That inquiry has been going on for some time now. Surely some results should be evident," he observed.