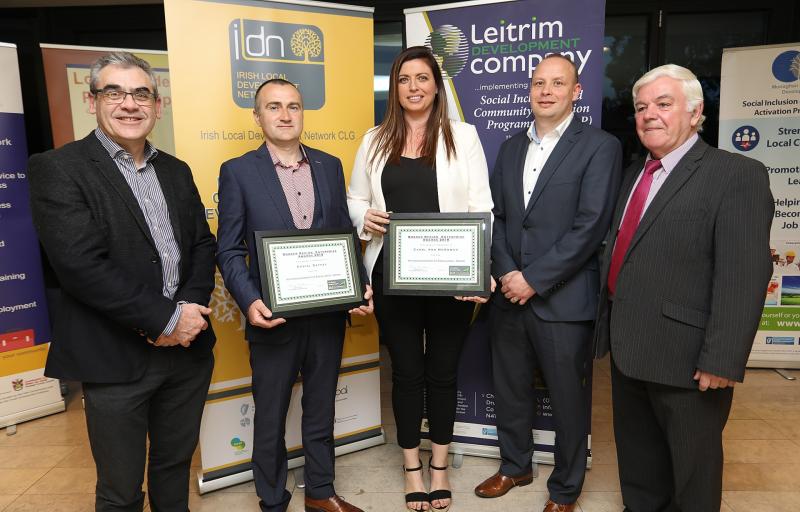 The winner announcement was made to a packed room at an awards ceremony held in the Farnham Estate Spa & Golf Resort in Cavan. Fourteen entrepreneurs from all over the North West counties of Donegal, Cavan, Leitrim, Sligo, Monaghan and Louth anxiously awaited to hear Mr. Terry Hyland, CEO Breffni Integrated, a member of ILDN, announce the winners.  Victorious on the night were Patrick McDermott, Creative Landscaping; and Daniel McGrory, Building Services, both from Inishowen, County Donegal and Rachael McCabe, Sound in Motion School of Music, from County Cavan.

Also read: End of an era as Manorhamilton post office closes its doors for the last time