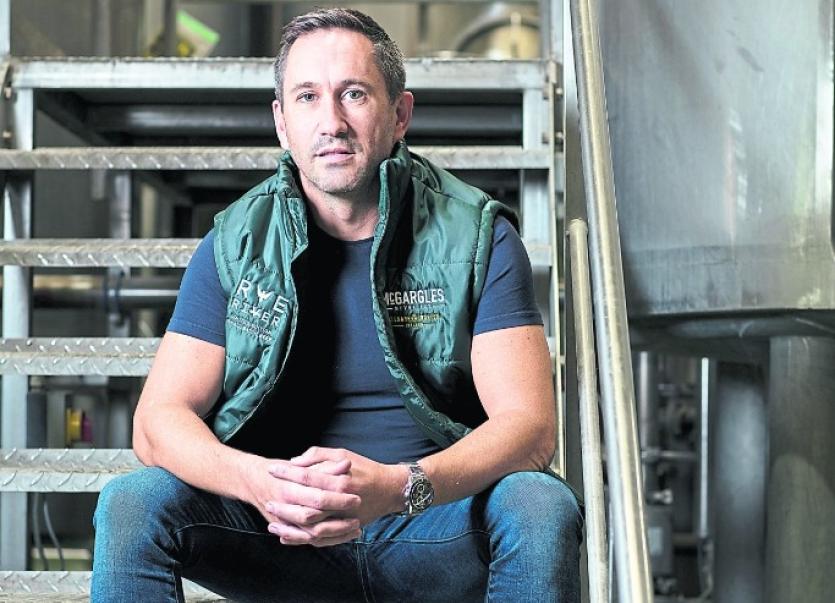 This follows refocusing the business on brewing its own portfolio of beers and development of export markets for its range of premium Irish-brewed craft beers.

Spear-heading the company's turnaround in performance is the Carrick-on-Shannon based founder and managing director, Tom Cronin.

During the 2018 financial year it more than doubled its sales across Europe from €1.3m in 2017 to over €2.7m and the growth of its exports continues into 2019 with expansion beyond the current 25 export markets it currently serves.

With a strategic focus on the domestic, European and international markets, Rye River Brewing sales of own-produced beers grew by 34% in 2018, strengthening its position as the most influential producer and exporter within the highly competitive Irish craft beer retail landscape. This strong result comes on the back of 45% own-produced sales growth in 2017.

The export focus contributed to a return to operating profit of €85,317 for the financial year ended December 31, 2018, signifying real progress following the company’s business transformation in recent years.

As part of Rye River Brewing Company’s ongoing investment programme, 2018 saw further investment in its brewing capacity and capability to serve its growing sales demand with capital expenditure amounting to €634,710 in 2018 (2017 €264,074) including the addition of three new fermentation vessels and two new bright beer tanks.

On current trading projections, the company expects to deliver a net profit in 2019 and is on track to deliver its five-year strategic growth plan by the end of 2023. 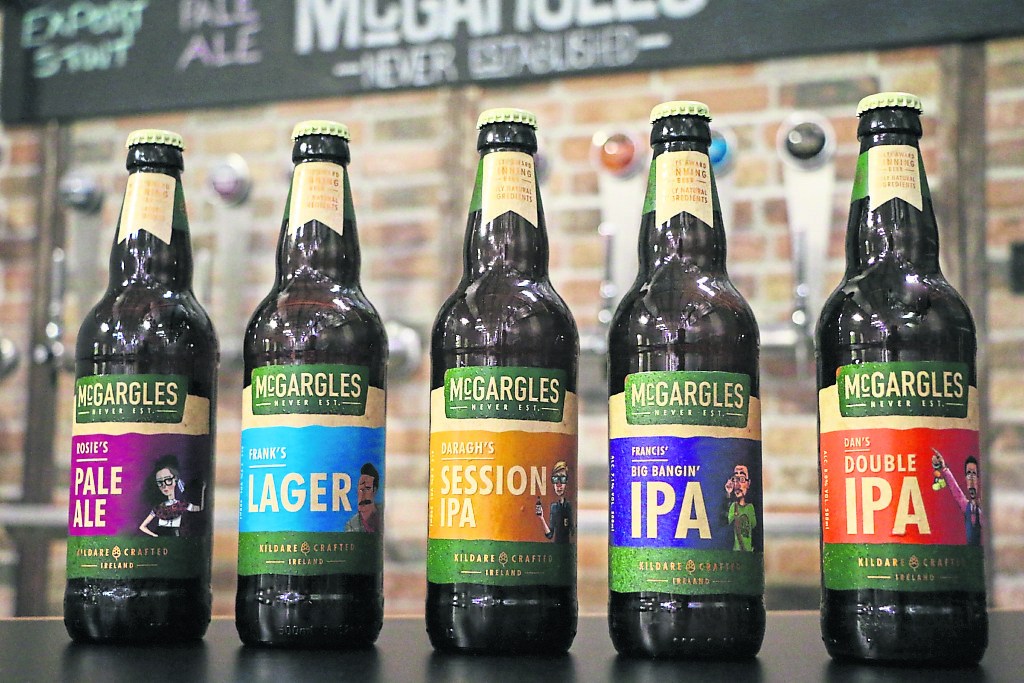 In recent weeks, Tom has been shortlisted as one of the finalists in the emerging category of the 2019 EY Entrepreneur of the Year Ireland programme.

As part of the programme, Tom just last week participated in the CEO Retreat to Hong Kong, Shenzhen, and Macau to showcase the opportunities in the Asian markets, the largest Irish trade mission to the area. Also participating in the mission was Pat Rigney of The Shed Distillery in Drumshanbo.

Speaking about the company’s performance, Tom Cronin commented: “2018 saw further progress in implementing our strategic plan to focus on becoming an exclusive Craft Beer producer with no agency brands and allowing our brewing capacity to be totally dedicated to our own portfolio of beers.

“This approach has seen us return to operating profit last year on the back of strong export growth of our premium Irish craft beer product to leading retail partners.

“The outlook remains strong for Rye River Brewing as demand for quality Irish craft beer increases and our ability to grow our export markets continues apace.”