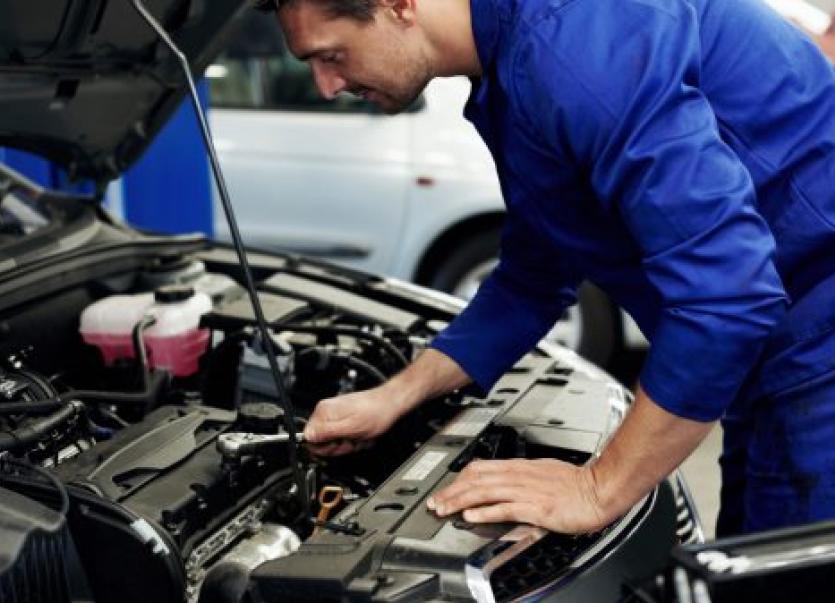 The warning comes as talk ramps up of a no-deal Brexit.

The Society of the Irish Motor Industry (SIMI) today issued their Quarterly Motor Industry Review for the second quarter of 2019 composed by economist, Jim Power.

The report makes for stark reading, despite the economy performing strongly, the environment for new car sales continues to remain very challenging.

Since the announcement of Brexit both new cars and commercial registrations continue to decline with the exception of electric cars and used car imports. External threats such as Brexit uncertainty, greater consumer caution and the ongoing growth of used imports continue to undermine new car sales.

Another factor dampening demand was the increase in the VRT on new cars in last year’s Budget, arising from the fact that no allowance was made by the Irish authorities for the first step in the move to the new WLTP testing regime.

Mr Power has warned that “If the Government does not adjust VRT bands in Budget 2020 to take account of the WLTP changes, the average price of a new car could rise by at least €2,500. While the recently published Inter-Departmental Tax Strategy Group (TSG) paper on motor vehicle taxes makes a number of suggestions about taxation, this does not mean that these suggestions will eventually become part of Budget 2020. The price increase for the more popular mid-range model could rise by significantly more. In the current environment, such price increases would have a devastating impact on new car sales”

Mr Power also commented on the outlook for the Motor Industry in 2020 “Based on the information available at the moment and the projections for the economy, the new car market could decline from 125,557 in 2018 to around 115,500 in 2019. For 2020, based on a central scenario, new car sales could decline by over 9% to 105,000. Failure to adjust VRT bands, could see the new car market decline to 75,000. Such a decline would have a devastating impact on many businesses that barely survived the last recession; it would cost thousands of jobs in towns and cities around the country; and would have a very negative impact on the Exchequer revenues. The motor industry is in a high-risk scenario at the moment and policy makers need to be aware of the risks.”

The report highlights that the surge in used imports is continuing to displace new car sales, and is increasing the market penetration of diesel cars in the fleet while also leading to the importation of older less environmentally friendly cars.