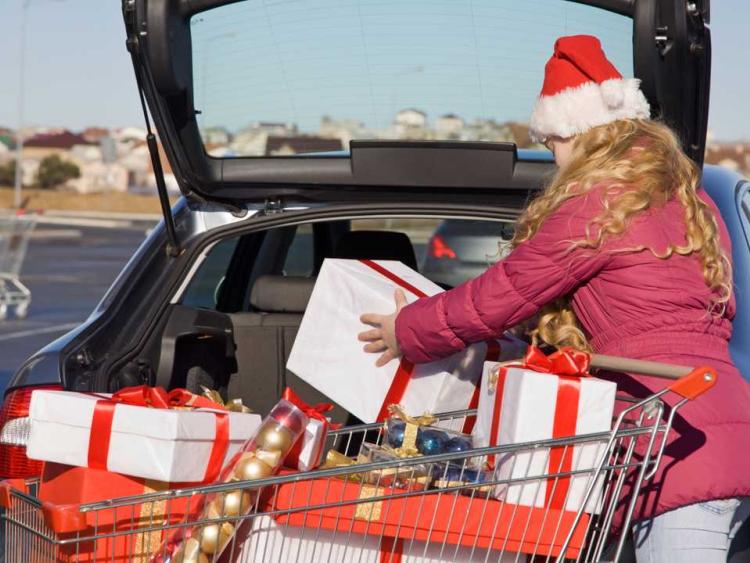 Retail Ireland, the Ibec group that represents the sector, has published its Christmas Retail Monitor 2019 that predicted the Irish household will spend an average of €2,800 in shops this December, approximately €940 more than any other month of the year and roughly 3.4% more than Christmas 2018.

Consumer spending over the Christmas season is expected to top €4.9 billion, up from €4.75 billion in 2018. Irish retailers are expected to continue to grow their share of the online market during the period, with continued significant investment in online platforms.

Retail Ireland Director Arnold Dillon said: "Brexit concerns weighed on consumer sentiment during the year, but this did not translate into a fall in sales. With the risk of an imminent ‘no deal’ Brexit gone, Christmas 2019 looks set to deliver a strong performance for the retail sector. Rising disposable incomes, record numbers at work and falling prices have all combined to give consumers greater spending power than ever before.

“Christmas remains crucial for retailers, with many doing over 30% of their annual trade over the six-week period. Black Friday fell nearly a week later this year, with some of the bounce from it carrying through into December. Retailers have reported strong trading over the recent fortnight, making up for a slower start in some categories. The spending power is there in the economy, but retailers are having to compete aggressively to attract consumers to their offering.”

Key indicators point to retail prices remaining low, thanks to intense competition between retailers. Other insights from the monitor include:

- Consumer goods prices fell by 1.7% in the first ten months of 2019.
- Retail sales in the first ten months of this year are up 2.8% in value terms, with volume up 5%.
- Gross disposable income was up 5.8% in 2018, following on from growth of 4.5% in 2017.
- Overall employment grew by 45,000 in the year to the end of the September 2019. The total number employed is now in excess of 2.3 million. There are now more people at work than at any time in the history of the State.
- Central Bank statistics show that total e-commerce spend is likely to exceed €21 billion before year end. This would represent an increase of over 100% since 2015, highlighting the increasing number of Irish consumers shopping online..
- Growth in the online sales channel is running at six times that of traditional bricks and mortar outlets.