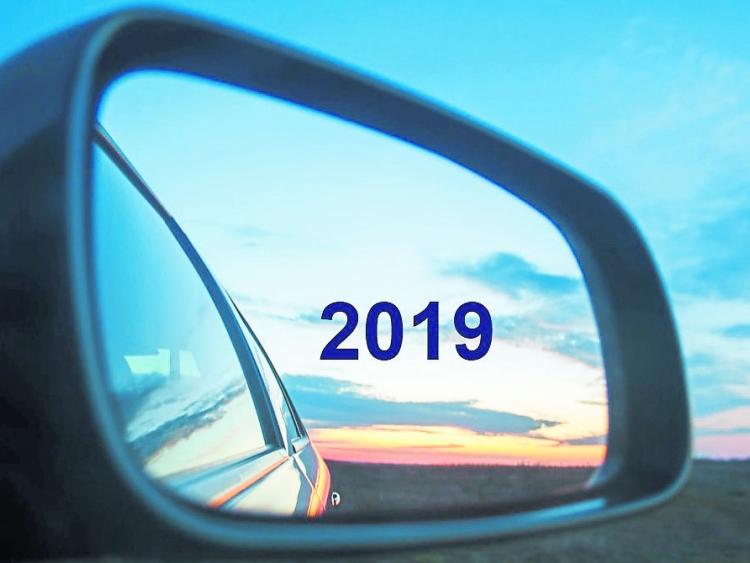 2019 began with equity markets in depression, having posted negative returns for 2018 and down double digits in Q4 2018.
Concerns about Brexit, global economic slowdown and tense trade talks, plus the prospect of interest rates moving lower - 2019 had all the ingredients of a challenging year on the finance markets. We ended the year with a ‘double’ deal, Brexit and US/China trade, which global equity markets have euphorically welcomed and hit new all-time highs.
As we begin a new financial year and indeed a new decade, it is sometimes helpful to look back, to reflect on what you may have achieved but more importantly to see if you can use this information to help inform future decisions, this is particularly true of Investment markets.
While we’ve all heard the warning “past performance is not a guide to future performance” it can still sometimes help us avoid repeating the same mistakes. Most investors will approach 2020 in an upbeat mood. Those who were invested in stock markets were well rewarded in 2019.
The MSCI All-Country World Index, which is a benchmark Index for the Global Economy increased by 24% in 2019 - the index's best performance in almost a decade.
2019 was a record-breaking year for some markets in particular, many major financial indexes hit their all-time highest levels during the year. In the US the benchmark index for equity performance is the S&P 500, it surged ahead +28.9%. This was the strongest performance since 2013 for the S&P 500, in fact the index returned more than 13% on an annualized basis during the decade. The Nasdaq Index which includes a lot of the technology stocks increased 35%, technology stocks were a particularly strong driver of US Equity Performance led by the so called FAANGS (Facebook, Apple, Amazon, Netflix & Google).
Markets in Asia also produced very strong returns in 2019, China's Shanghai Composite rose 22%, and Japan's Nikkei 225 gained 18%, boosted recently by hopes for progress between the US and China over trade talks.
European stocks had been very unpopular the last few years really, lagging well behind their US counterparts, this wasn’t the case in 2019. the benchmark Stoxx Europe 600 jumped 23% during the year. The Eurostoxx 50 Index tracks the largest 50 companies in 11 Eurozone countries, it grew by 30% during the year.
Despite Brixt concerns Britain’s blue-chip FTSE 100 index jumped 12.1% in 2019 - its best performance in three years - and bouncing back from a 12.5% slump a year earlier
Closer to home the ISEQ Index of Irish shares also had a very positive year growing by over +33%. Some of the strongest performers within the ISEQ were CRH (+58%), Smurfitt Kappa (+50%) & Kingspan (+45%)
However in 2019 housing prices in Ireland saw their first annual fall since 2012, according to recent research by DAFT.ie prices fell by 1.2% during 2019, with the average price nationwide in the final quarter of the year standing at €250,766.
In commodities, gold had a very strong year in 2019 , the bullion price posted returns of +20% over the 12 months, its biggest increase since 2010. Oil also continued its recovery during 2019, Crude Oil WTI price rose by 34% during the year while the Brent Oil price increased by 23%, these increases were primarily driven by a breakthrough in the US-China trade talks as well as a pledge by OPEC to cut output levels.
In terms of what 2020, what does the year ahead hold for investors? After a year of exceptionally strong performance, investors may need to get ready for something a little more normal.
Markets are coming off a record-breaking year in 2019, for the year ahead investors to set their expectations considerably lower.
The same fundamental rules apply as always, before undertaking any form of Investment always carry out a thorough assessment of your risk profile but also give due thought to your capacity for loss.