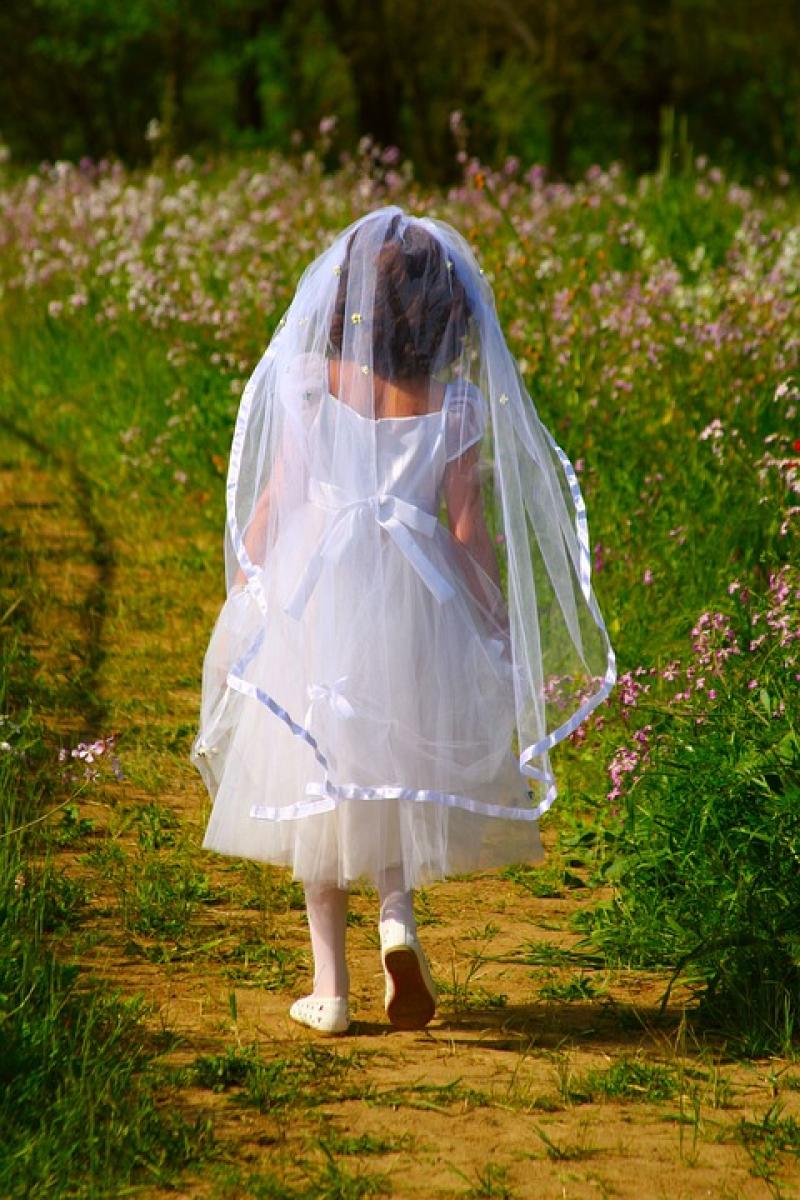 The unexpected news that Communions, Confirmations and Baptisms should not go ahead came as a surprise last week, not merely for the families with children who had been hoping to take part in these ceremonies, but also for the religious leaders, who only learned of the deferral in comments made by the Tánaiste, Leo Varadkar in an interview.
Concerns about parties after such events and the possible impact of this on the spread of the Delta variant of Covid-19 were cited as the reasons behind the decision. However, clergy and families criticised the lack of consultation and the late stage of cancellation with some services expected to take place this week.
With weddings and funerals now allowing up to 50 in attendance, parents and clergy said that they could not understand why celebrations such as Baptisms, could not continue to be held.
Local businesses booked to produce cakes for these events were also left facing a “devastating” July and August.
Bits N Bytes bakery in  Carrick-on-Shannon said that “to say we are devastated by the announcement of cancelling communions and confirmations is an understatement.
“As you all know I have been booked out for July and turned away customers and now looks like my month is ruined.”