4,900 livelihoods in Sligo and Leitrim supported by tourism 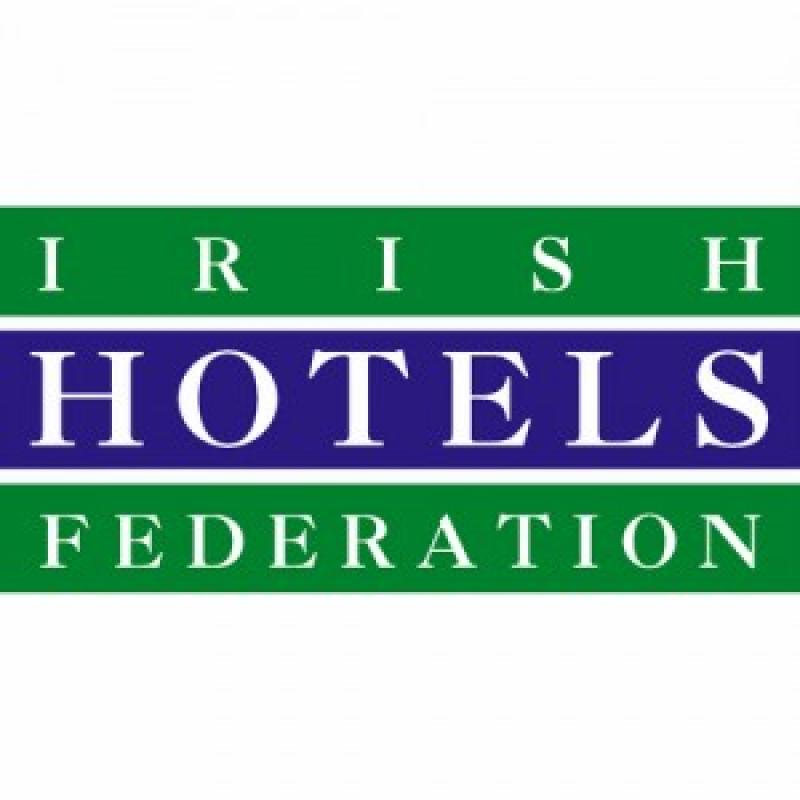 Hotel and guesthouse across the country have experienced an estimated €5.3 billion collapse in revenues across 2020 and 2021, according to figures from the Irish Hotels Federation (IHF).

With occupancy figures nationally expected to reach just 32% for the year, compared to 73% for 2019, hoteliers in Sligo and Leitrim are calling on the Government to retain existing business and employment supports, saying they are vital for the recovery of the sector and the wider tourism industry.

Michael Yates, Chair of the IHF’s Sligo-Leitrim Branch states: “As Ireland’s largest indigenous employer, tourism supported almost 270,000 livelihoods including 4,900 in Sligo and Leitrim prior to the pandemic. Our industry has been hardest hit by the restrictions, and the ensuing economic and financial impact of Covid has been devastating.

"The Government supports so far have been critical, and a lifeline for many businesses, helping to restore employment and support the viability of businesses until we get back to a more stable footing. However, we need a firm commitment that they will be retained until the impact of the pandemic has passed. Tourism will recover, but it will take time.”

Specifically, hotel and guesthouse owners are seeking the extension of the EWSS employment supports at current levels, to help businesses retain and develop their teams over the coming months along with the extension of the local authority rates waiver until June 2022, when the summer season begins.

“A failure to act decisively now would have major economic implications given the reliance of many parts of the country on tourism for prosperity and employment, including in Sligo and Leitrim,” says Mr Yates.

The IHF is also calling for the 9% tourism VAT rate to be retained until after 2025, to provide certainty and allow Irish tourism to compete internationally. “As an island nation, international tourism is critically important, accounting for almost 70% of tourism revenue pre-Covid. It is also a highly competitive industry, and we can expect competition to increase significantly as we vie with other markets for international visitors. Most travel agents are already contracting for 2023, yet they have no certainty around tourism VAT, and this is undermining advance bookings and ultimately tourism’s recovery,” says Mr Yates.

While tourism performed well during the summer months in some regions, hotels and guesthouses now face an uncertain nine months until the 2022 summer season. Bookings have fallen sharply in the absence of overseas visitors, along with meetings and events which would normally sustain the sector during the off-peak season. Expectations are that overseas tourism into Ireland will remain severely constrained next year and is unlikely to recover to pre-Covid levels until 2024/2025.

Mr Yates concluded: “Our industry has a proven track record as a major contributor to the economy. Tourism’s recovery is just beginning. The pro-tourism Government measures introduced have been vital and with their continued support we can fully recover the ground we lost during the pandemic.” 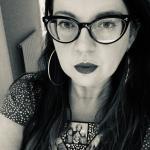