Chance of flooding in 1,000 years hinders planning in Leitrim villages 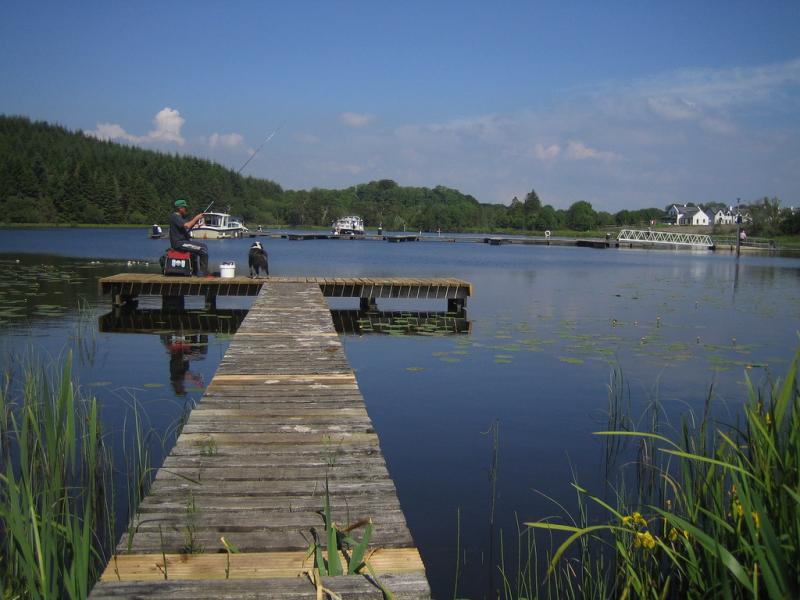 Caution over allowing any development on potential flood plains is a smart move for the future. But two villages in Leitrim are looking to have their future development hindered over a one in 1,000 year chance of flooding.

Areas in Dromod and Keshcarrigan have been identified by CFRAM as having a one in 1,000 year chance of flooding and so the new Leitrim County Development Plan halts any development in those areas.

Cllr Sean McGowan called for the Council to reconsider the proposed Open Space & Amenity land use zoning to a site adjoining Bofin Avenue and to the rear of properties to the south of Main Street, Dromod with a view to reinserting the previous Residential Reserve, or allowing residential development to be permitted. He said the reason water currently lodges there is due to the artificial removal of ground. He also pointed out that new flood defences are planned for the village.

While there is currently a live planning application on the site for a nursing home, if that runs out the Council would not accept an amendment to their plan. Cllr McGowan was disappointed as this is a “prime site in the heart of the village.”

In Keshcarrigan, Cllr Brendan Barry sought a review of an identified flood area. He said he had never seen flooding there and explained how the lakes and rivers drain away from the village.

Here too, a CFRAM report showed a one in 1,000 year chance of flooding. Senior Planner Bernard Greene said this did not really affect undeveloped lands but it did hamper re-development of areas, such as knocking a house to build something new.
Cllr Des Guckian asked if Lough Scur could be lowered, and he was told it was possible but not within the remit of the Council.