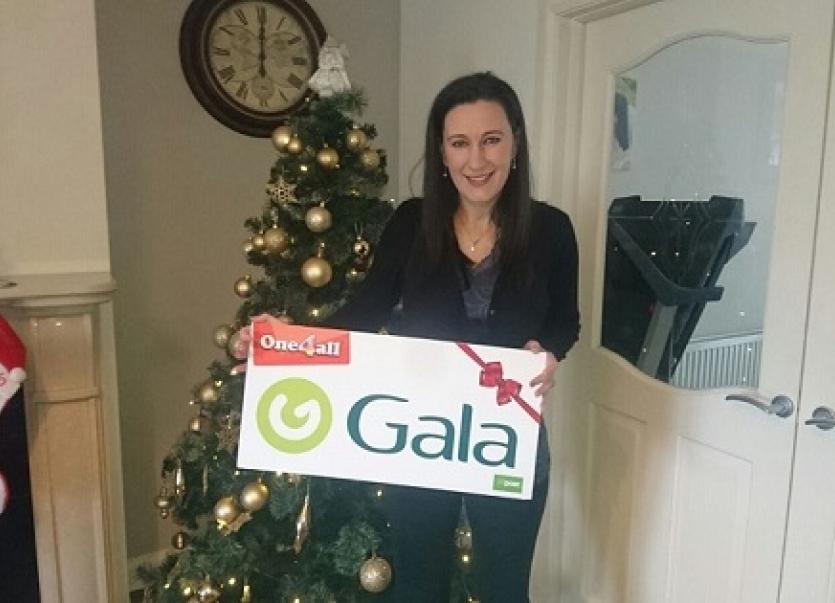 Christmas has come early for five lucky people following an epic social media giveaway from Irish convenience retailer, Gala Retail, which saw the convenience group give away a brand new 181 Toyota Aygo to one lucky winner and €350 One4All vouchers to four runners up in the competition with one of the lucky winners being ClÍ Bohan O’Donnell from Cortober, Carrick-on-Shannon.

The giveaway of the 181 Toyota Aygo marked the beginning of a year of celebrations to celebrate the retail groups 20th year in business. The groups Facebook page, which has over 150,000 fans, invited Facebook users to enter the giveaway by guessing the location of Gala stores in Ireland based on a selection of cryptic clues shared throughout December.

A shortlist of five finalists was selected, with one winner and four runners up receiving prizes presented to them during a surprise visit from the Gala team last Sunday.

Speaking on her win, ClÍ said: “I’m over the moon to have come runner-up in the Gala Car Giveaway. I was totally taken aback when I opened the front door on Sunday to find the Gala team there, who presented me with a €350 One4All Voucher.

“It’s such a great prize to receive, particularly now in the run up to Christmas, and I’d like to say a huge thank you to Gala Retail!”

Gary Desmond, CEO of Gala Retail, added: “This Facebook giveaway marks the beginning of Gala’s celebrations of 20 years in business and these celebrations are focused on giving back to our customers and supporters and the communities in which our stores operate.

“We believe that all of our five finalists deserved a Gala Gift in the run up to Christmas and we were thrilled to be able to present the runners up with their vouchers. We’d like to say a big congratulations and wish a Happy Christmas to all of the finalists and we look forward to giving our customers more opportunities to win great prizes through the in store promotions that we have planned for next year.”

2018 will be the focus of the Gala 20th year celebrations and will see a range of marketing activities launched to mark the occasion. In addition to launching the ‘Gala Gifts for Schools’ school grants scheme in early 2018, a huge in store promotion will take place later in the year with giveaways for customers in every community in which Gala operate.