Testimonial from parents and students 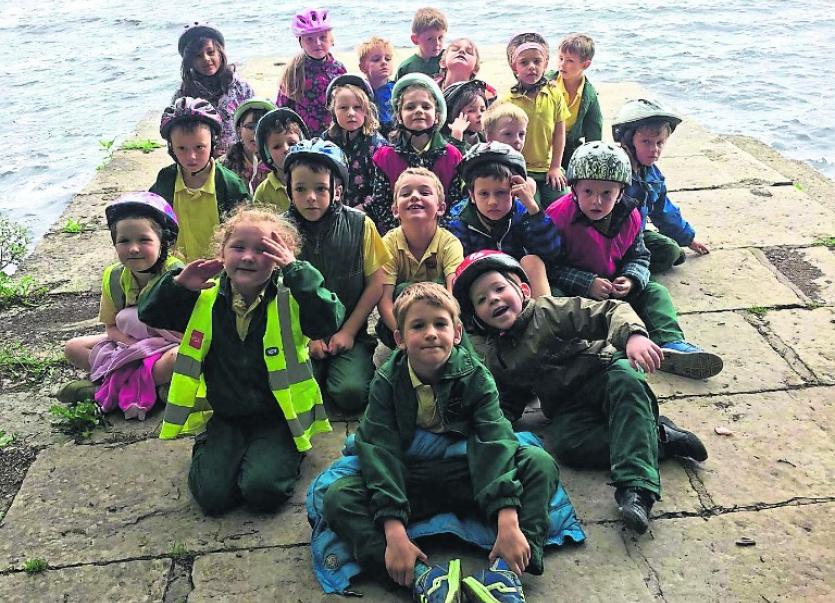 Choosing a school for our three young children was always going to be a complex decision, for many reasons. Not least of these lay in the fact that our immediate family had a strong community association with a well-respected local school, which was conveniently close to our own home.
Coming from an Anglo Irish family, educational expectations for our children where, perhaps, somewhat different and more demanding. Comparisons between the availability of local schools were meaningless, as there was only one school in our area.
One previously unavailable option presented itself with the impending opening of Gaelscoil Liatroma in Carrick on Shannon. A new school housed in temporary buildings, with all new staff and an extremely enthusiastic Principal.
Without doubt, this was going to be a considered option - no track record to review, only the passion of the team in place at that time.
We made our decision and, despite some inevitable learning curve issues, we never looked back. Clearly, it is not possible to say how our experience might have been in another school; we can only reflect on how our expectations for our children’s education in Gaelscoil Liatroma have been satisfied. 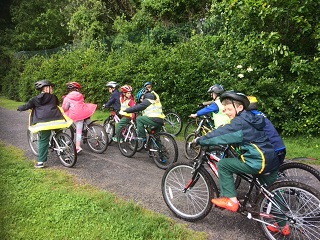 Gaelscoil Liatroma challenged classmates to learning from a new perspective, learning through Irish immersion in an all new environment and association with like-minded families.

As parents, we cannot abdicate responsibility for our children’s education to school teachers; it is part of an inclusive package. Gaelscoil Liatroma provided a positive match for our family and established the springboard for our children to move forward to second and third level education with confidence and assurance.

The forthcoming opening of a magnificent new, purpose built school, clearly demonstrates the confidence in which the locality value Gaelscoil Liatroma.
In the final analysis we can only look back at our own experiences and those of the many new friends that our family made through our time with Gaelscoil Liatroma-a fulfilling and affirmative experience, with a positive outcome.
Alan Crossley-Parent 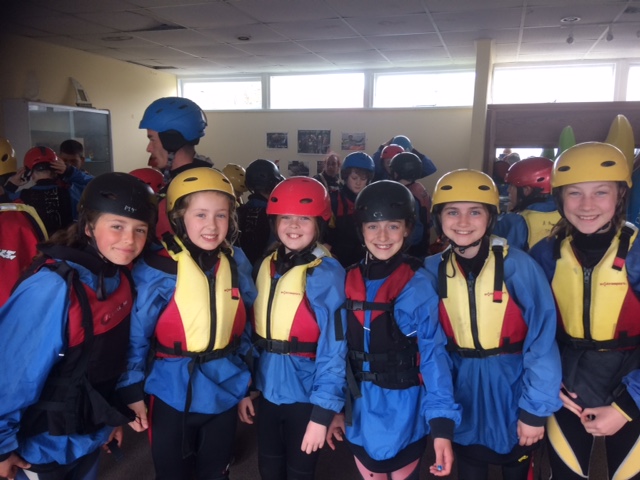 Testimonial
I attended Gaelscoil Liatroma in Carrick-on-Shannon. I was part of the first class to go through the school from Junior Infants to 6th class. I got an excellent all rounded education which included many extra-curricular activities. There is a great emphasis on music, culture and sport. We were all encouraged to participate in all the concerts and shows that were staged throughout each year .
As a youngster keen on sport the Gaelscoil had a wide variety of sports from football to soccer, hurling, rugby, swimming to athletics. I enjoyed the field-trips throughout the years.
I feel privileged to have had my primary school education through Irish, and now have a great love of our native language.
I found no problem when transitioning from learning through Irish to learning through English and I would have no hesitation in recommending the Gaelscoil to anyone looking for a well-rounded education for their children.
Diarmuid Ó Céilleachair-2nd Level Student

Testimonial
When my older brother decided that he absolutely wanted to go to the Gaelscoil, my parents were reluctant as my mam is German and does not have any Irish. By the time I started school, the little readers were no longer a challenge for her. I was already bilingual which made it even easier to pick up the Irish which in turn improved my German. Now I can learn a fourth in Secondary. It has many extra-curricular activities such as hurling, swimming, soccer, rugby and even kayaking for the older classes. I took my first swimming lessons with the Gaelscoil and I am now and all-Ireland champion. I enjoyed learning the fiddle during school hours and was even given the loan of an instrument. The teachers taught me well and created a good atmosphere. Now in sixth class I feel ready and prepared for Secondary School.
Oliver Kearney-6th Class Student Gaelscoil Liatroma 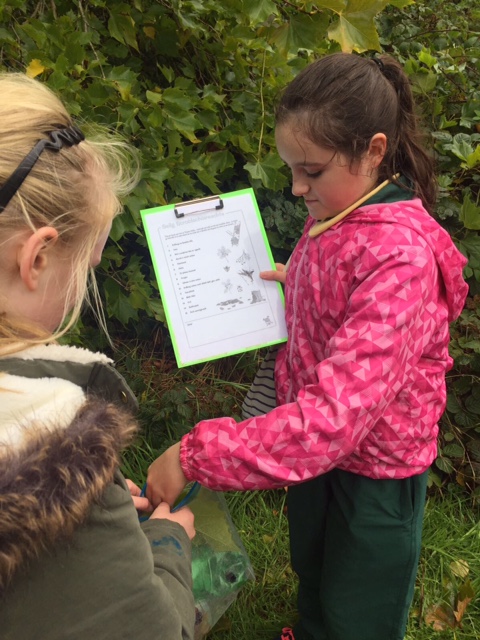 Testimonial
I started in Gaelscoil Liatroma when I was in first class following a move to Carrick on Shannon.  I have very happy memories of my time in the school and was made very welcome by both teachers and pupils. I settled in straight away.   Learning all subjects through the medium of Irish was not difficult as I had been introduced to the language from the age of 4. As the years went on I developed the ability to converse in Irish the same as I would in English.   During my time there I got involved in all sporting activities and took part in many competitions.   It was also in Gaelscoil Liatroma I was introduced to various musical instruments and proceeded to learn the mandolin.     I feel to this day that what I learned during my time in  Gaelscoil Liatroma has been of lasting benefit to me and I thank them for the great education I received at Primary Level.
Going from an all Irish School to the local English speaking Secondary School  was a major plus.  I was able to speak, read and write Irish fluently.  To this day I am delighted that I attended Gaelscoil Liatroma and it is now that I realise and appreciate the real benefits of attending an Irish Language school.  Thank you Gaelscoil Liatroma.
Paul Woods - 3rd Level Student

We contacted Gaelscoil Liatroma in April, 2007 and were invited, by the Principal, to visit the school which we did.  We were introduced to the two classes that our children would, hopefully, be attending in September, 2007.  We left the school with a very good feeling and we were very impressed by everything we had encountered on the day.

Emma and Paul commenced  school in  Gaelscoil Liatroma in September 2007. They were both very happy in their new school.  The school offered many activities to their pupils such as Gaelic Football, Athletics Competitions, Music lessons which were available within the school, Science activities, taking part in Scór etc... As parents we attended many concerts where all the children displayed their musical, singing and dancing skills/talents.  The fact that Emma and Paul attended the Gaelscoil did not have a negative effect on their English.

When Emma and Paul attended Secondary School, their ability to converse in Irish helped them immensely.  Even though they would have spoken Irish all though primary school this did not have an negative effect on them when they attended secondary school, on the contrary having the ability to speak, read and write in Irish was a major asset to Emma and Paul, and may have instilled the love of other languages too.

Emma, who is in University now, took Irish as one of her subjects.  She loves the language and both herself and Paul will often converse in the Irish language to this day.

The fact that they attended the Gaelscoil has been of huge benefit to both Emma and Paul and for anybody starting out in Primary School I would have no hesitation in recommending sending their  child to the Gaelscoil.
Eilish Curran-Parent of 2 past pupils