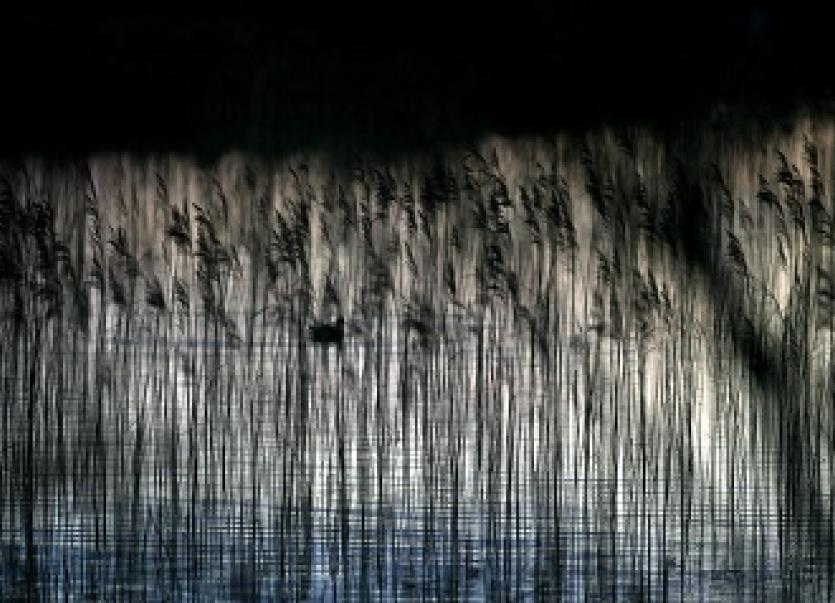 The Waterhen by Brian Farrell.

The Leitrim Design House are delighted to launch The Lake an exhibition by Brian Farrell on ART WALL on Thursday, February 8 at 7pm.
Brian is a freelance photojournalist based in the North west. His work appears regularly in national, international and local newspapers. Since 2003 Brian has lived on the borders of Sligo, Leitrim and Roscommon having left Dublin following a career as a staff photographer and photo editor with Independent Newspapers. His work in the North west is very much based on life in the region and is often in collaboration with the journalist and Irish Times contributor Marese McDonagh. Besides his photojournalism, Brian has also developed work doing production photography with theatre groups, musicians, writers and community groups. He is also a contributor to the RTE Radio 1 programme, Sunday Miscellany. 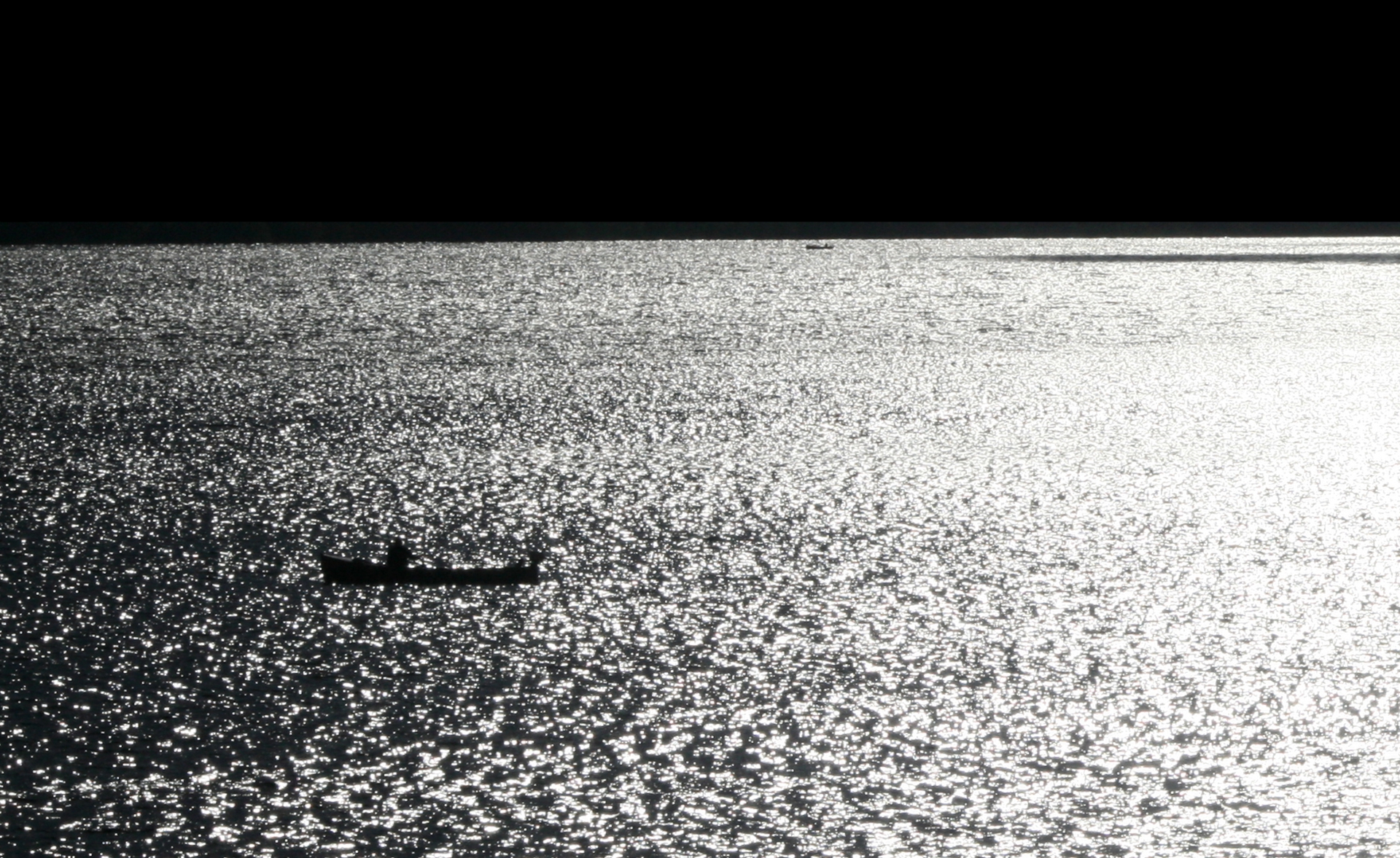 In 2017 Leitrim County Council presented Brian with a Leitrim Arts Award in recognition of his “outstanding contribution to the arts”. Last year he was selected as Artist in the Community through the Leitrim Arts Office programme and collaborated with the Mohill Photography club on a very successful project titled Portrait of an Irish town.
Brian has won several Press Photographers awards in the portrait, arts, picture essay and politics categories. His immense talent for story telling is not only evident through his visual images but is also beautifully expressed through the written word.
Brian explains “I’m a blow-in and like all visitors, I knew it as Lough Arrow but now, like all around here, I call it The Lake. We talk of it as often as we talk of the weather and watch it hourly, to see the mood of the day. It’s much more than a body of water. It’s a link to a time passed. A reminder of  those gone before us who saw then what we see now and wondered the same, about Winter height and Summer flies, comparing year on year.
“It is the matriarch and patriarch of us all. It’s my elder being. It’s so welcoming on days you want to submerge yourself in it and be wrapped up by it. Other days, it can be snappy enough and leaves us out on the edge. It has depth and knowledge and caters for the needs of a myriad. Life which starts and ends on its waters and life which travels half way around the world to be nourished by it. It understands them all and gives something to each.
I never planned to photograph The Lake and still don’t, but sometimes I think the reflection of the last light of the evening is delaying just for me and I’m so thankful I try to capture it. That’s my favourite time. After the Sun has set and stray light lingers wanting to play a little longer. I know it doesn’t want to go and I don’t blame it, so I wait for as long as it’s willing to stall. Until it slips over the hill, over the passage tombs of Carrowkeel, past Kesh Corran and Knocknarea and across the Atlantic and races to catch up with morning in America. Sometimes it looks back and always, as I walk back up the hill to our house, I look back too because though the light is gone the lake is still there.”
Everybody is welcome to the reception launch on February 8 from 7pm to celebrate ‘The Lake’. Beezneez Theatre company will also be performing in The Dock later on the night with The Drawer Boy.
For further information visit www.leitrimdesignhouse.ie Follow us on Facebook-www.facebook.com/TheLeitrimDesign House.com The Leitrim Design House, The Dock, Carrick-on-Shannon, Co Leitrim.