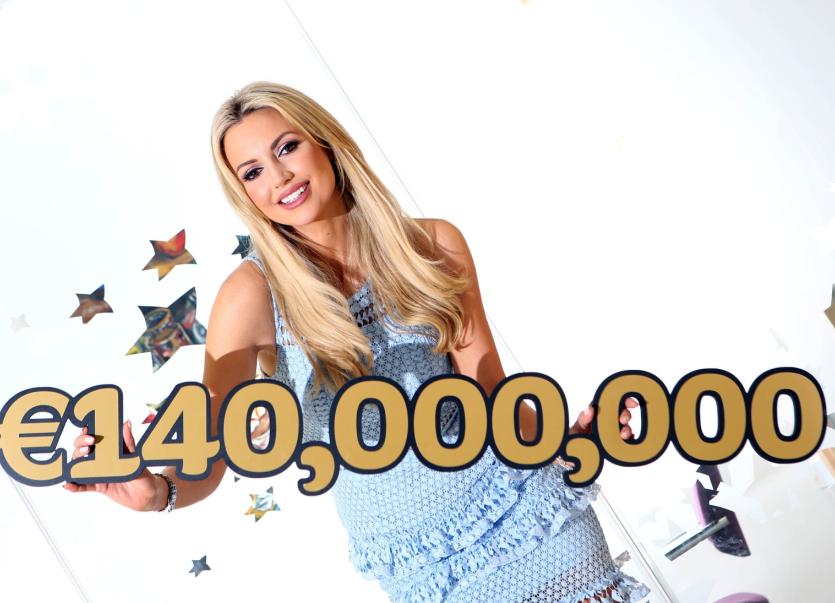 A win would see a lucky Irish player instantly catapulted to number 111 in the Irish Rich list.

If the numbers come up for an Irish ticketholder for Tuesday’s mind-blowing €140million EuroMillions jackpot they would become the biggest National Lottery winner Ireland has ever seen.

And a win would see a lucky Irish player instantly catapulted to number 111 in the Irish Rich list, sharing the spot with MMA legend Conor McGregor!

A National Lottery spokesperson said today: “This is an incredible amount of money. A winner could fulfill all their wildest dreams and have plenty to share with their loved ones if they win this life-changing nine figure sum.”

The spokesperson added: “The current EuroMillions jackpot has been rolling since the last jackpot winner of €38.9 million and the winning ticket on that occasion was was sold to a family syndicate in Malahide, Co. Dublin last December.

“We are advising players to play early to avoid queues. You can buy your tickets in store, at www.lottery.ie or through the National Lottery App.”