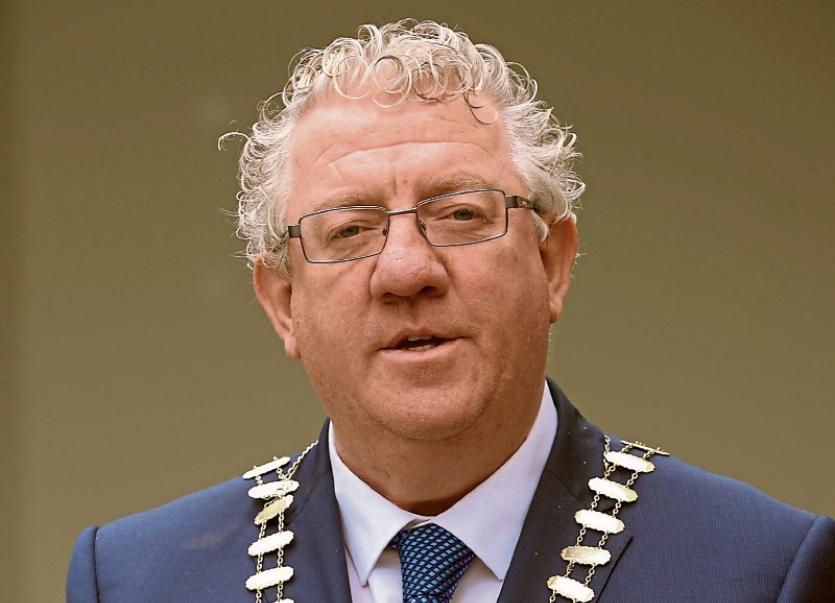 Insurance costs are set to reach €60 million this year, making it a major concern for the hotel and guesthouse sector. Over 80% of hoteliers¹ say rising insurance costs are having a significant negative impact on their business, according to an industry survey published by the Irish Hotels Federation (IHF) on the eve of its 80th Annual Conference.

Joe Dolan, President of the IHF said that rising premiums and a growing compensation culture are having a detrimental impact on cost competitiveness within the sector. “This is one of the greatest challenges facing our sector after Brexit and needs to be addressed urgently,” he said.

“We welcome the Government’s recognition of the impact of insurance costs on hotel and guesthouses and the wider business sector. The priority now is the swift implementation of the recommendations and conclusions of the Cost of Insurance Working Group (CIWG) on employer and public liability insurance costs.  It is costing the equivalent of €1,000 per room annually. This is unsustainable, especially for the tourism and hospitality sector, which is so price-sensitive.”

The CIWG’s recommendations include the examination of the feasibility of legislating for a cap on the level of damages awarded in personal injury cases. Capping damages, said Mr Dolan, would significantly help in ensuring consistency in the level of awards that are made while also giving some certainty as to the likely cost of taking a claim to court. “Currently it’s like writing a blank cheque. We believe a cap would encourage insurance companies to take more cases to court, rather than settling them quickly, as happens too often now and to the detriment of our members.”

“We have no issue whatsoever with genuine accidents where guests are rightly and properly compensated. However, we are concerned at the increasing number of opportunistic and fake claims. According to our research over half of our members (57%) believe that a fraudulent claim has been made against their property in the past 36 months. All too often such claims are viewed as a victimless crime when the reality is that every single guest pays the price,” he said.

Referring to the review group, chaired by the President of the High Court, Mr Justice Peter Kelly, which is examining the administration of civil justice, Mr Dolan said that hoteliers are hopeful for the outcome on creating a more efficient and effective legal system. “The costs associated with administering claims are now so high they are having a hugely detrimental impact on the proper administration of justice as well as on insurance premiums. Reform is needed to reduce these excessive costs. Experience in other jurisdictions shows the involvement of senior members of the judiciary is critical to effecting real change so we are encouraged greatly by the prominent role which the courts are playing,” he added.

“Effective cost control will not only address the issue of the size of insurance claims and premiums, we believe it will also positively impact the way in which claims are processed by improving access to civil justice, thereby increasing the scrutiny of claims.  That in itself will help to weed out and deter fraudulent claims, so it would be a real benefit for all concerned,” he added.

The President of the Irish Hotels Federation also pointed to the current overly-adversarial nature of expert medical evidence, which he said is another major contributor to the excessive cost of litigation and needed to be tackled to drive down costs.  “We should be benchmarking with other countries that don’t have this problem”.