20 months in jail for role in Leitrim growhouse 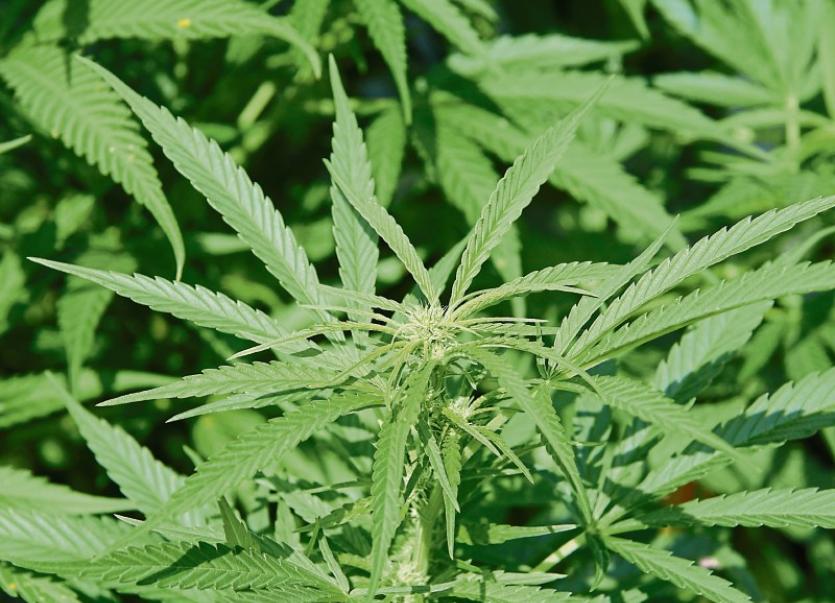 Cannbis was grown in a house in Aughavas.

A 56-year-old Polish National has been sentenced to a total of 20 months in prison for his role in a growhouse discovered in the Aughavas area of Co Leitrim in January 2017.
At this month’s sitting of Carrick-on-Shannon Circuit Court Jarolsaw Rojewski was found guilty of possession of cannabis and possession of cannabis for the purpose of sale or supply by a jury of six men and six women. The jury took less than an hour to reach a unanimous verdict at the conclusion of the three day trial.
The charges related to the discovery of a sophisticated growhouse operation at Gradogue, Aughavas Co Leitrim on January 5, 2017.
Mr Rojewski, 5 The Moorings, Marketpoint, Mullingar had previously pleaded guilty to a charge of cultivating cannabis.
The court heard that a number of electrical faults in the area led to ESB contacting gardai and a full investigation of the premises revealed an elaborate growhouse with 200-250 plants growing upstairs.
At the sentencing hearing last Thursday, it was noted that Mr Rojewski specialised in the repair of commercial sewing machines. He is a retired father of two adult children and is in receipt of a €350/month Polish pension.
He had only arrived into Ireland in November 2016 and over the course of six garda interviews, following his arrest at the growhouse, admitted his job was to oversee the heating and electrical systems at the growhouse.
He admitted he suspected there was some form of drugs in the house but thought this involved cocaine or amphetamines. The cannabis plants were growing in the attic of the property but no fingerprint or DNA evidence linked the defendant to the attic.
Gardai described Mr Rojewski as “assisting in the cultivation” operation but acknowledged there were “much bigger players” than the defendant involved.
It was accepted that Mr Rojewski did not receive any payment for his involvement but rather hoped to receive the benefit of access to housing at a later date.
Speaking on behalf of the defendant, Senior Counsel, Damien Colgan detailed how Mr Rojewski’s wife is seriously ill in Poland and he intends to serve his time and return to Poland on his release. He noted Mr Rojewski has no previous convictions here or in Poland and was, according to the Probation Service, at low risk of re-offending.
Mr Rojewski has been in custody since a special court sitting in January 2017 .
“This was a sophisticated growhouse and he (the defendant) didn’t know the extent of what was going on,” said Mr Colgan.
“He was a man taken in by other persons and used to their advantage. I would ask the court to be as lenient as possible to let him get home sooner rather than later.”
Prosecuting barrister, Donal Keane BL, instructed by State Solicitor Noel Farrell, admitted Mr Rojewski had offered considerable co-operation with the investigation into the case.
After a brief adjournment, Judge John Aylmer handed down sentence. He said he believed the conviction for cultivation of cannabis to be at the lower end of the scale. Noting Mr Rojewski’s early guilty plea, he imposed an 18 month prison sentence.
Referring to the conviction for possession of cannabis for the purpose of sale or supply, Judge Aylmer said he could not allow as much credit as no guilty plea was offered. He sentenced him to 20 months to be served concurrently with the previous sentence. He also ordered that both sentences be backdated to when he entered custody on January 5, 2017. The remaining conviction for possession of cannabis was taken into account.