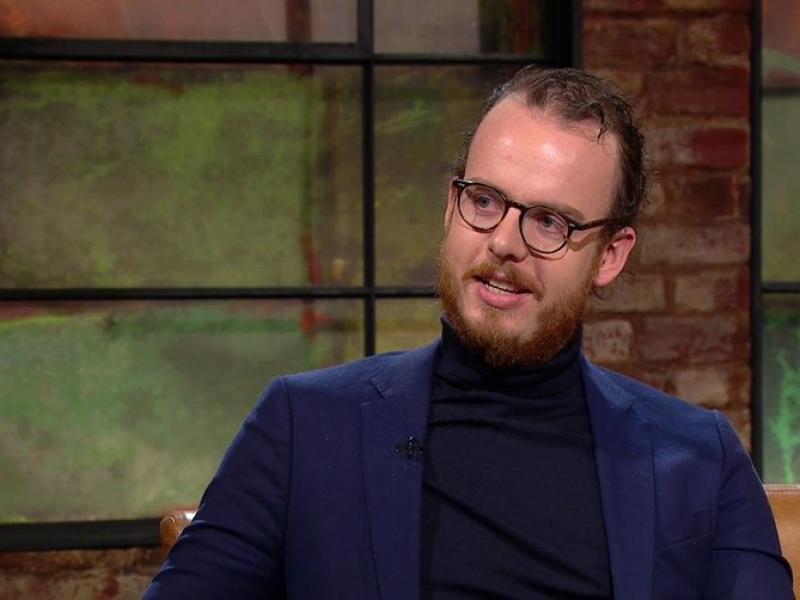 John Connell, Longford farmer and author of the bestselling The Cow Book will be in The Reading Room bookshop, Carrick-on-Shannon on Friday, March 23 reading and signing copies of his book at 6.30pm.

Farming has been in John Connell’s family for generations but he never intended to follow in his father’s footsteps. Until, after living abroad for many years, he found himself back on the farm and began to learn the ways of the farmer and the way of
the cow.

Connell records the hypnotic rhythm of the farming day – cleaning the outhouses, milking the herd, tending to sickly lambs, helping the cows give birth. But alongside the routine events there are the unforeseen moments when things go wrong: a calf fails to thrive, a sheep goes missing, illness breaks out, depression takes hold, arguments erupt and things are said that cannot be unsaid.

The Cow Book is the story of a calving season. It is also the story of the cow itself, from its domestication and worship as a God by the Ancient Egyptians to the modern practice of mechanised herds, via the figure of the cowboy, the destruction of the American buffalo, the demise of the aboriginal jackaroos and the consequences of BSE.

Above all, it’s the story of Connell’s life as a farmer, of his relationship with his birthplace of County Longford, with its community around the family farm, with the animals he tends, and with his father.

“This is an important slice of living, breathing agricultural history written with absolute honesty by an insider who has the rare quality of being able to see it from the outside too.”- Rosamund Young, author of The Secret Life of Cows

“I usually view rural Ireland from a train or car window but reading this gripping, fascinating book I felt I was becoming a cattle farmer.” - Roddy Doyle