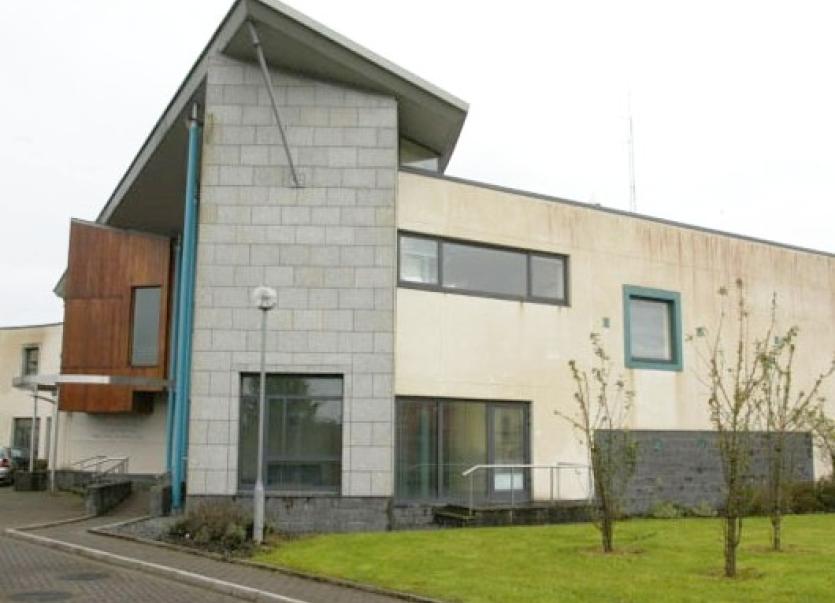 “I like your honesty and what you’re trying to do for me but I’d like it dealt with today,” said defendant Thomas Ward when asking Judge Kevin P Kilrane to finalise matters when his theft case came before last week’s sitting of Carrick-on-Shannon District Court.

Mr Ward, 13 Glenmore Park, Muirhevanmor, Dundalk, Co Louth pleaded guilty when he was put on his election in relation to being in possession of a stolen jeep.

However, when he initially said he did not know the vehicle was stolen, Judge Kilrane expressed his reservations.

Evidence was given by Sgt Maire McGarry that Gardai were contacted by the PSNI on February 16, 2018 in relation to a burglary in Enniskillen.

Sgt McGarry said Gardai from Manorhamilton came across the stolen jeep close to Glenfarne but the road conditions were said to treacherous.

At 4am the jeep was located by Gardai at Marian Road, Boyle. Two males were observed sitting in the rear and a juvenile female passenger sitting in the front passenger seat. There was nobody in the driver’s seat.

Sgt McGarry added that the value of the stolen jeep was €20,000 and that the defendant has 67 previous convictions relating to offences on both sides of the border with the majority of those offences being either for burglary or motoring offences.

Defending solicitor Martin Burke asked if there was any allegation that Mr Ward was the driver of the jeep to which Sgt McGarry answered, “No.”

Mr Burke added that the 24-year-old defendant has “A very bad history of convictions,” adding that his mother was deceased and his father was in prison. “His family is originally from Portlaoise. He doesn’t have solid connections anywhere.”

Giving his account of events Mr Ward said, “I was in Belfast and got a bus to Enniskillen. A mate of mine offered me a lift to Dublin. This man was bringing me to Sligo or wherever it was.”

Mr Ward added that the driver of the jeep, “Jumped out of the vehicle leaving me, my partner and the co-accused.”

In reply Sgt McGarry noted, “The injured party, whose jeep was stolen said two males and a female were involved so something doesn’t add up.”

Judge Kilrane then remarked, “He has pleaded guilty to possession of a stolen vehicle but now he is saying he didn’t know it was stolen.”

Under questioning from Mr Burke, the defendant was asked if there was a possibility he knew the vehicle was stolen. In reply he stated, “No, because I wouldn’t have put my partner in that position.”

Judge Kilrane then remarked, “You have given me a version of events that doesn’t make sense. I can’t have stuff shoveled up to me saying, take it or leave it.

After a short adjournment the case was recalled with Mr Ward addressing the Court to say, “I’m guilty for being a passenger in a vehicle I knew was stolen.” Mr Ward told the Court he has spent a total of six or seven years in prison.

He added, “Prison is meant to be rehabilitating. I got out and fall into the arms of bad company. I have a woman and a child on the way, I don’t want him growing up in this environment.”

Mr Ward also stated he had the prospect of work with his uncles.

Judge Kilrane raised the possibility of the defendant being released on bail subject to €1,500 being lodged in cash. Mr Ward replied, “I don’t want to ask my uncle for that kind of money.

“I like your honesty and what you are trying to do for me but I’d like it dealt with today.” Mr Burke added, “Your proposal is a most generous one.”

Judge Kilrane remanded the defendant in custody for a period of one week for the conclusion of the case.

When the case was revisited at last Tuesday's, sitting of the court Mr Ward was sentenced to nine months in prison.