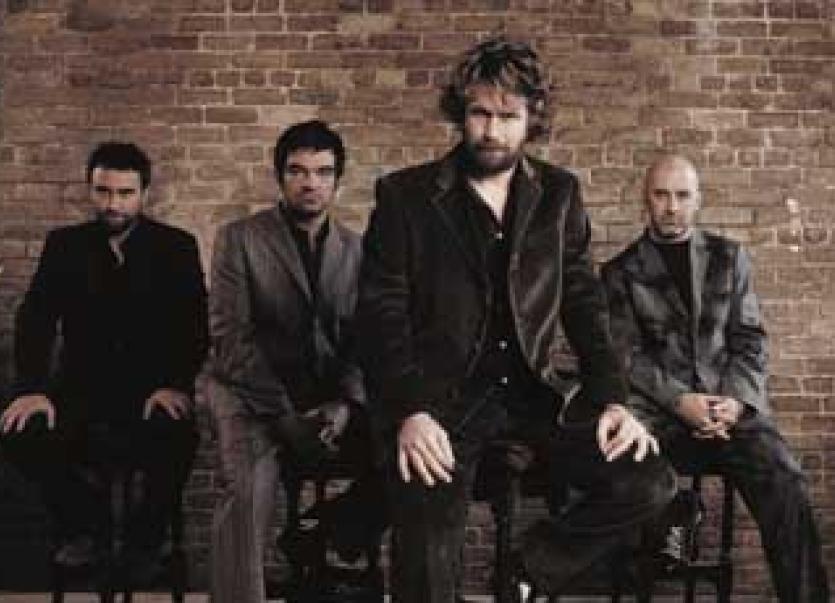 The Leitrim Observer is offering our readers the chance to win two tickets to see the Hothouse Flowers who perform at Carrick Water Music Festival on Friday, July 13 in the Landmark Central, Carrick-on-Shannon.

Something amazing happens when Hothouse Flowers step onto the stage – something that has been shaped by over thirty years of singing and playing all over the world, yet no two shows have ever been the same! There is a sense of musical adventure - an impulse to reach new heights and depths in music where the unspoken aim is that the band and the audience become one and the world becomes a different place for a while. 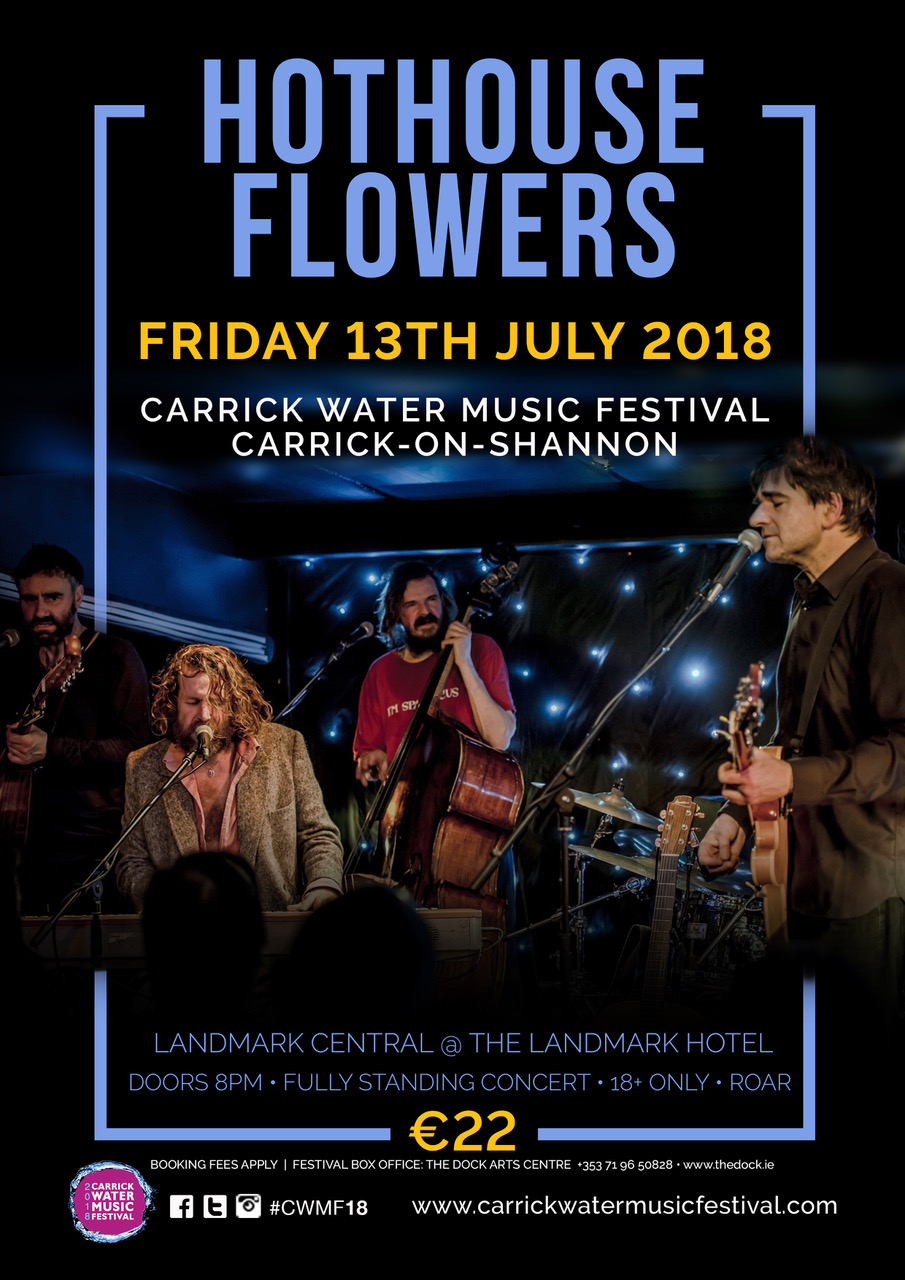 Despite the bands lengthy career, which is now heading into its fourth decade there is a sense of unfinished business. Every night they want to play the best gig they have ever played and take the musical risks that can maybe make that possible. There are still songs to be written and emotions to share. Whether it’s in a tiny club, an arena or in a festival field there is a sense that the best is yet to come.

Hothouse Flowers were invited to be featured in the opening scene of Amazon Prime’s hugely successful ‘The Grand Tour’ to perform their version of ‘I Can See Clearly Now’ for an invited audience in the Mojave Desert. I Can See Clearly Now then went to Number 1 in the UK iTunes Rock Charts… a mere 26 years after its first release! The bands recent UK tour saw them reveal new material from their brand new album ‘Let’s Do This Thing’ which is out now and available for download on the bands website! A general release is to follow very soon…. Hothouse Flowers will be touring in Ireland and the UK throughout the year.

To be in with a chance of winning the two tickets simply answer the following question and send your answer to leitrimobservercomp@gmail.com with your name and phone number.

Where are the Hothouse Flowers performing in Carrick?