Speeding and safety issues on approach roads into Leitrim Village 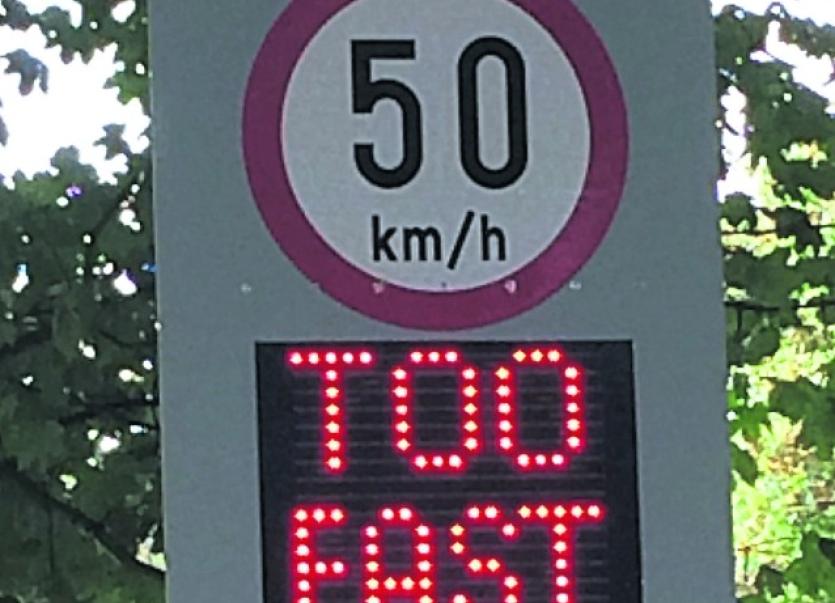 Cllrs Sinead Guckian, Finola Armstrong-McGuire and Seadhna Logan all raised their concerns in relation to speeding and safety concerns on the approach roads into the village which has repeatedly been brought up by local residents, in particular at the pedestrian crossing point at Bright Buttons Day Nursery and After School in the village.

The reply from the Council stated that Clár funding has recently been awarded to St. Joseph’s NS for two driver feedback signs. The school has agreed to place one of them on the Drumshanbo approach to the village.

“The speeding traffic at this location is not a design issue, it is driver behaviour and should be pointed out at the next Joint Policing Committee meeting for policing,” the reply concluded.

Cllr Guckian said the matter needs to be addressed as they don’t want an accident to occur and the operators of Bright Buttons are very worried.

Cllr Armstrong-McGuire also pointed out that residents on Church Road also have speed concerns. She was told that works have been carried out on the Church Road to inform local motorists that they are entering a 50 kph zone.

Cllr Logan said people continue to speed into Leitrim Village from the Carrick side, not slowing down until the speed bump at McCormack’s Garage and asked if there were any structural measures that could be introduced to slow traffic down.

Cllr Sean McGowan said every councillor has received correspondence over the summer regarding traffic in Leitrim Village and he believes that “cushions” (such as in Kiltubrid) are needed further out on the approach roads to slow up traffic.

Cllr Des Guckian said the presence of a speed van at that location might be a help while Cathaoirleach, Cllr Enda Stenson said there was “no quick fix to people breaking the speed limit.”

Area Engineer, Darragh O’Boyle, told the meeting he has met with the Principal of St. Joseph’s NS and she has got funding for two feedback signs, one of which will be situated on the approach road before Bright Buttons and the other at the bottom of the hill on the approach to the school on the Keadue Road.

Mr O’Boyle said Leitrim Village currently has four ramps and three pedestrian crossings. He said that any transgressions on the Church Road are being caused by locals speeding.

“The best way to stop this is by shooting fish in a barrel; you issue tickets and it will slow them down,” he said.