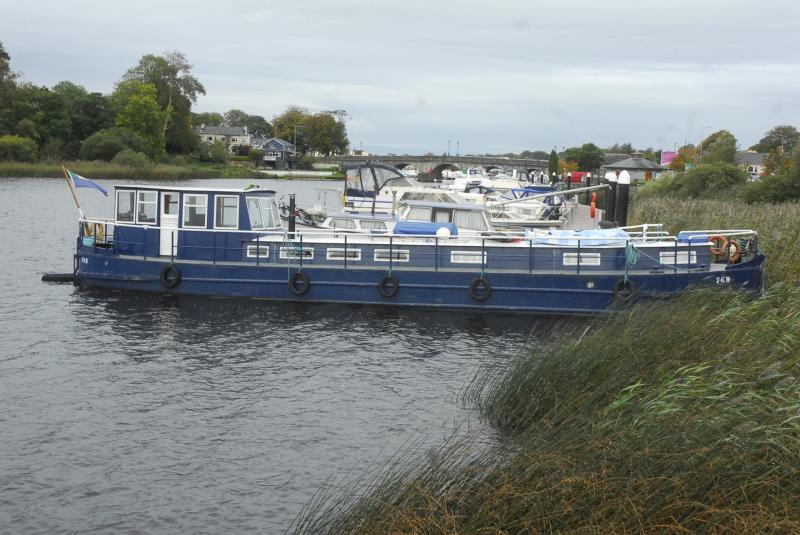 The announcement of the 2018 SuperValu Tidy Towns results on Monday afternoon proved to be a landmark occassion for Carrick-on-Shannon as the County town was named as Leitrim's tidiest town for the first time.

In the adjudicator's report Carrick-on-Shannnon was described as a "bustling" town with a "rich natural environment."

The iconic stone bridge that crosses the River Shannon was praised although the adjudicator did suggest a by-pass may be necessary to reduce the volume of traffic.

"The bridge is a wonderful stone arched bridge - although the slanted supports from each abutment detract somewhat from its architectural integrity. They appear to be strengtheners - as the bridge was never built to take the M4 volume of traffic. Should a bye- pass be envisaged perhaps this issue can be revisited? The pedestrian bridge provides safe adjacent passage."