Foster & Allen will be bringing their "style" to Leitrim 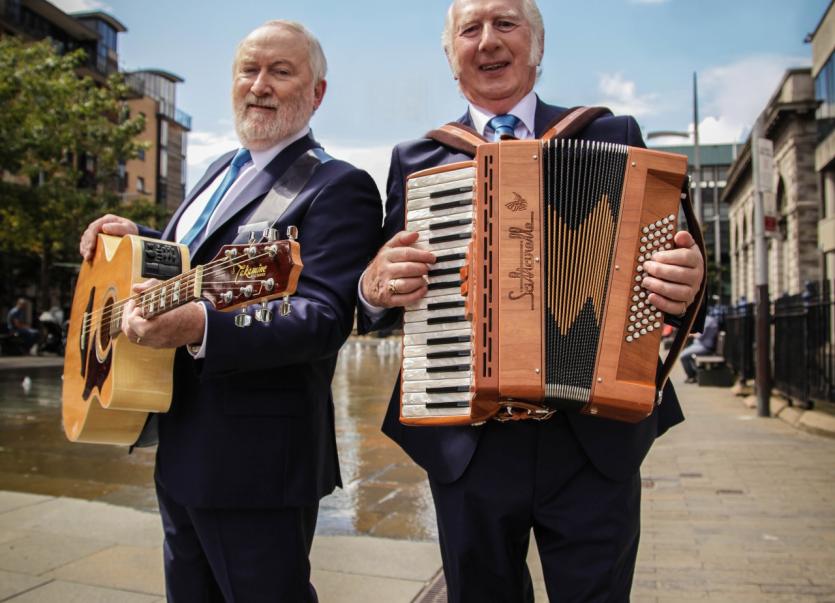 Foster & Allen are bringing their “Putting On The Style” Tour to Ireland this New Year and will be playing a concert in The Landmark Hotel on Friday, January 25.

They may be the oldest swingers in town, as the song goes, but Foster & Allen are still topping the charts and packing in the audiences wherever they tour. Earlier this year they played 18 concerts in New Zealand and had an album “Timeless” in the New Zealand charts at No.5.

They have recently returned from a tour of the UK in October/November and their latest album release “Putting On The Style” was a Top 30 selling album in the UK album charts.

Celebrating over 40 years together in the music business they will be performing all their hits, including Bunch Of Thyme, Maggie, After All These Years and Old Flames as well as some of their recent recordings such as Burning Bridges, Galway Girl, We Owe It All To You, A Hug and songs from their new album “Putting On The Style” released in September 2018.