Battle to commence for title of Leitrim’s All Time Greats 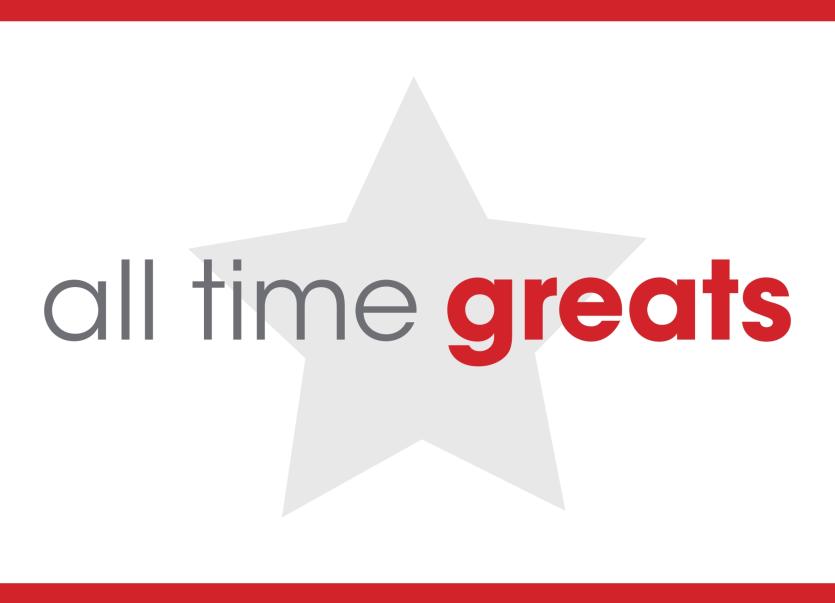 The search is on for the Leitrim Observer's All Time Greats

Since its launch a few weeks ago, the search for Leitrim's All Time Greats has certainly been generating some conversation with suggestions coming in from near and far.

Now the nominations are in and the shortlisting is underway as the Leitrim Observer prepares to find out who readers believe is Leitrim's All Time Greats.

“We have certainly cast the net very wide,” Claire McGovern, Leitrim Observer editor said. “There are generations of people who have contributed greatly to local life in this county and this recognises their work.

“We have also received a few controversial nominations so it will be really interesting to see how people react to that!”

The search drew people from all sections of the community: business, charity, sport, entertainment, politics and historical and details of the final 16 will appear on www.leitrimobserver.ie on Monday, January 21 and in the Leitrim Observer print edition on Wednesday, January 23.

Once we have unveiled the final shortlist, we will launch our series of polls pitting our nominees head-to-head to make it to the quarter-final, the semi-final and eventually, the final in the coming weeks.

Could we see John McGahern doing battle with Jimmy Gralton or Sean MacDiarmada?  Who knows?  All will be revealed in the coming weeks.