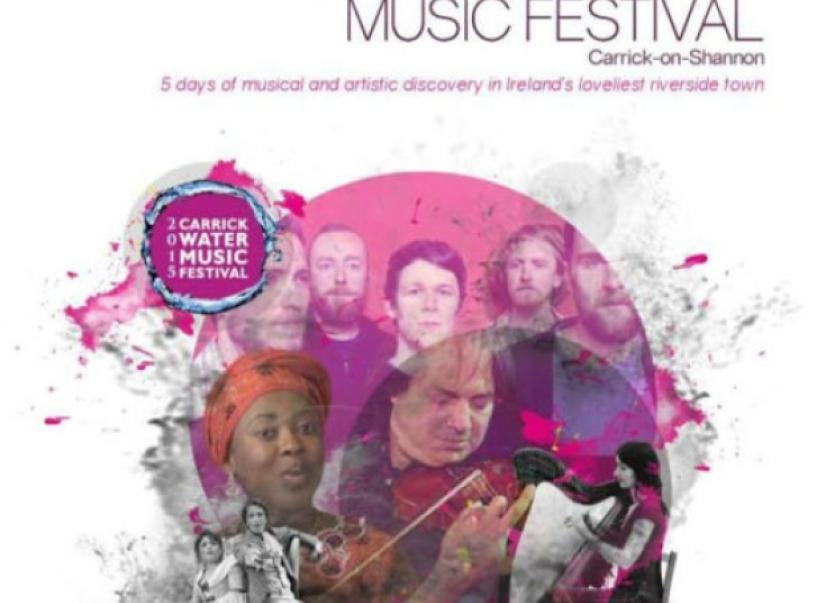 Carrick Water Music Festival was one of the winners

The awards were created to honour and showcase the inspiring work being carried out by thousands of projects, clubs and individuals in their local communities across Ireland thanks to National Lottery Good Causes funding. Nearly 30 cent of every euro spent on National Lottery games goes back to Good Causes all over the country.

Announcing the winners of the county phase of the awards today, National Lottery CEO, Dermot Griffin, said: “We were bowled over by the number and calibre of entries we received for these awards and it is proof that organisations supported by National Lottery funding are having a huge impact in their local communities. Recognising and celebrating this impact is what the National Lottery Good Causes Awards is all about.”

The Leitrim winners are:

Speaking on selecting the winners, Broadcaster, publisher and businesswoman, Norah Casey, who is Chair of the competition’s judging panel, said: “It is a privilege to be involved in these awards and to learn first-hand of the impact of Good Causes in every parish, village and town in Ireland. They truly are ordinary people doing extraordinary things. With more than 480 entries, selecting the county winners has been a very tough job. I congratulate all of those who have come through the County phase of the competition and look forward to the Regional Finals later this month.”

The awards, which culminates in a televised Gala Awards Dinner in Dublin on Saturday, 2nd November, has six main categories: Sport, Health & Wellbeing, Heritage, Arts & Culture, Community and Youth. A seventh category, Irish Language, will have a special award to be announced on the night at the Awards final, in recognition of outstanding work done in the promotion of the Irish Language.

The full list of County Winners can be found at www.lottery.ie/ goodcausesawards.

These winners will now go forward to the six Regional finals, competing for a place in the National Finals in Dublin on Saturday 2nd November. Each category winner will received €10,000 and the overall Good Cause of the Year will receive an additional €25,000.

Nearly 30 cent in every €1 spent on National Lottery games – or over €620,000 per day goes back to Good Causes all over the country in the areas of Sports, Arts, Culture, Heritage, Community, Health, Youth and the Irish Language. Last year alone more than €226 million in funds for Good Causes was raised by participants of the National Lottery.