Man charged with assault after fight between stag parties 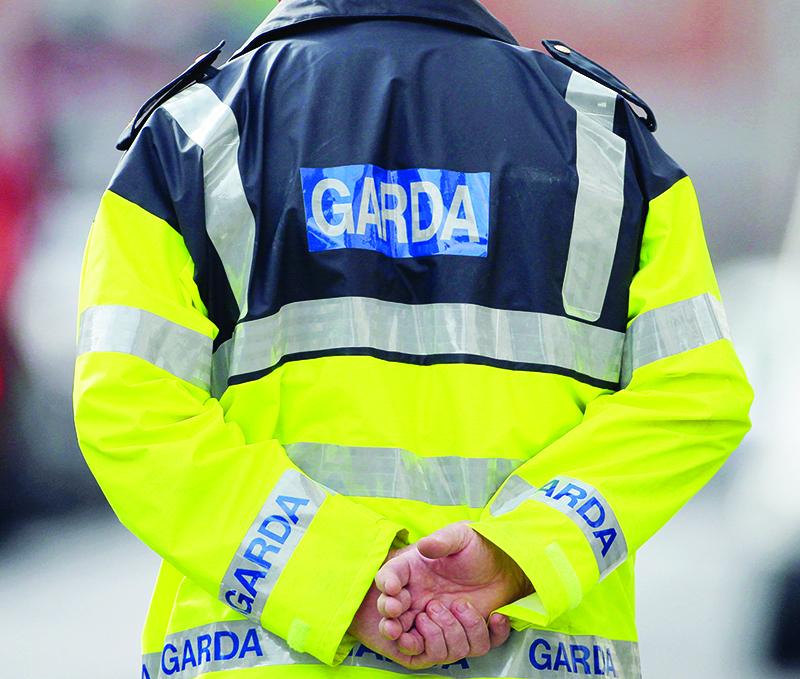 A fight between two stag parties in Carrick-on-Shannon in the early hours of last Sunday morning left a man with a double fracture of his jaw.

The injured party sustained a double fracture of his jaw in the incident and had to undergo emergency surgery in Altnagelvin Hospital in Derry as a result.

Supt Kevin English told the Leitrim Observer that a fight broke out between the two groups of visitors at a B&B in the town.

Both groups were from Northern Ireland, one from Co Derry and the other from Co Tyrone.

A man was arrested at the scene by gardai and he appeared before Judge Kevin Kilrane at a special sitting of Carrick-on-Shannon District Court on Monday.

He was granted bail on a substantial cash lodgement to return before Carrick-on-Shannon District Court on Tuesday, May 21.