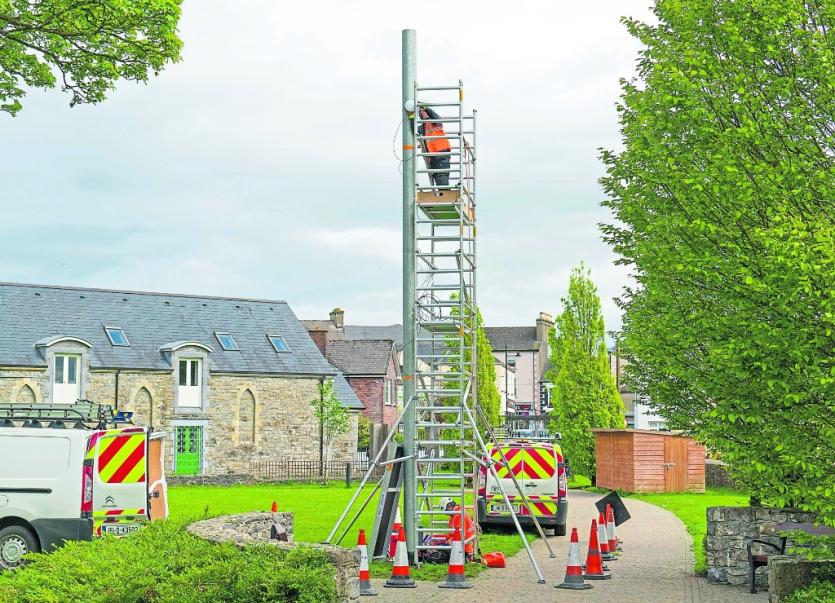 Carrick Community CCTV Company have confirmed that the CCTV system is now operational and already benefiting the community.

Confirming the milestone, Chair of the Carrick CCTV Company, Joe Dolan stated: “We went live shortly after 4pm on Thursday last, May 30 following my Board's satisfaction and approval that all technical, training, insurances and data protection safeguards along with best practice policies and management were in place.

“Whilst there is a small element of outstanding works there is already tangible evidence of benefit and I am confident the system will be fully operational with the next 10 days.

“The final cost will be just short of €155,000 most of which was raised by and within the community with a €40,000 grant from the Department of Justice.

“The community response has been phenomenal. On behalf of our Board I express sincere appreciation to all the stakeholders who have brought us to this point and as a consequence our town will be a safer place in which to proudly live, work, visit and enjoy.”