Businesses not happy with downturn in trade 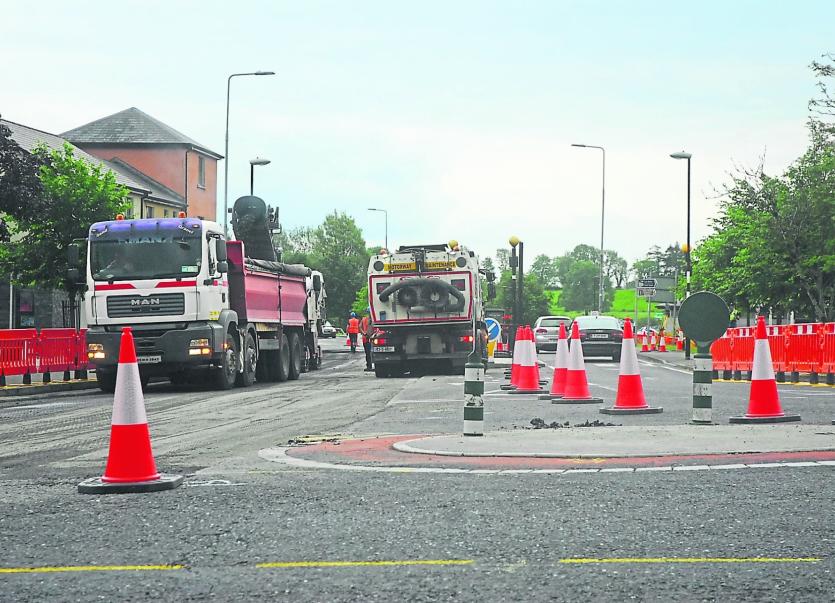 Resurfacing works continue on the N4 in Carrick-on-Shannon.

Businesses in Carrick-on-Shannon and their representative body are up in arms about the ongoing traffic disruption in the town.

Major resurfacing work is currently taking place on the N4 which has caused huge tailbacks in the town and business owners have described a massive downturn in their trade during what are normally the two busiest months of the year.

Carrick Chamber of Commerce CEO, Paul O'Brien described it as “a ridiculous situation” and said there was very little notice about the works in advance and there was no consultation whatsoever with the business community.

The Chamber drafted a memo for businesses to highlight their individual experiences so it can go back to Leitrim County Council and show the impact the roadworks are having on the business community.

“We are aware that members' businesses have suffered hugely. We think it is totally unacceptable that such works were undertaken during the peak tourism season.

“We have contacted Leitrim County Council on a number of occasions and expressed our concerns and displeasure. We have been told that the works had to be carried out due to a deadline set by the TII. They also said that if they did the work in September it would have been worse due to the school traffic.

“We totally disagree with this assumption as September is a quieter month for a lot of businesses due to the end of the holiday season and the costs to families of returning to school/college.

“We have questioned both the use of more night time work and possible diversion of traffic through the town but we really have not got a satisfactory reply,” Mr O'Brien said. 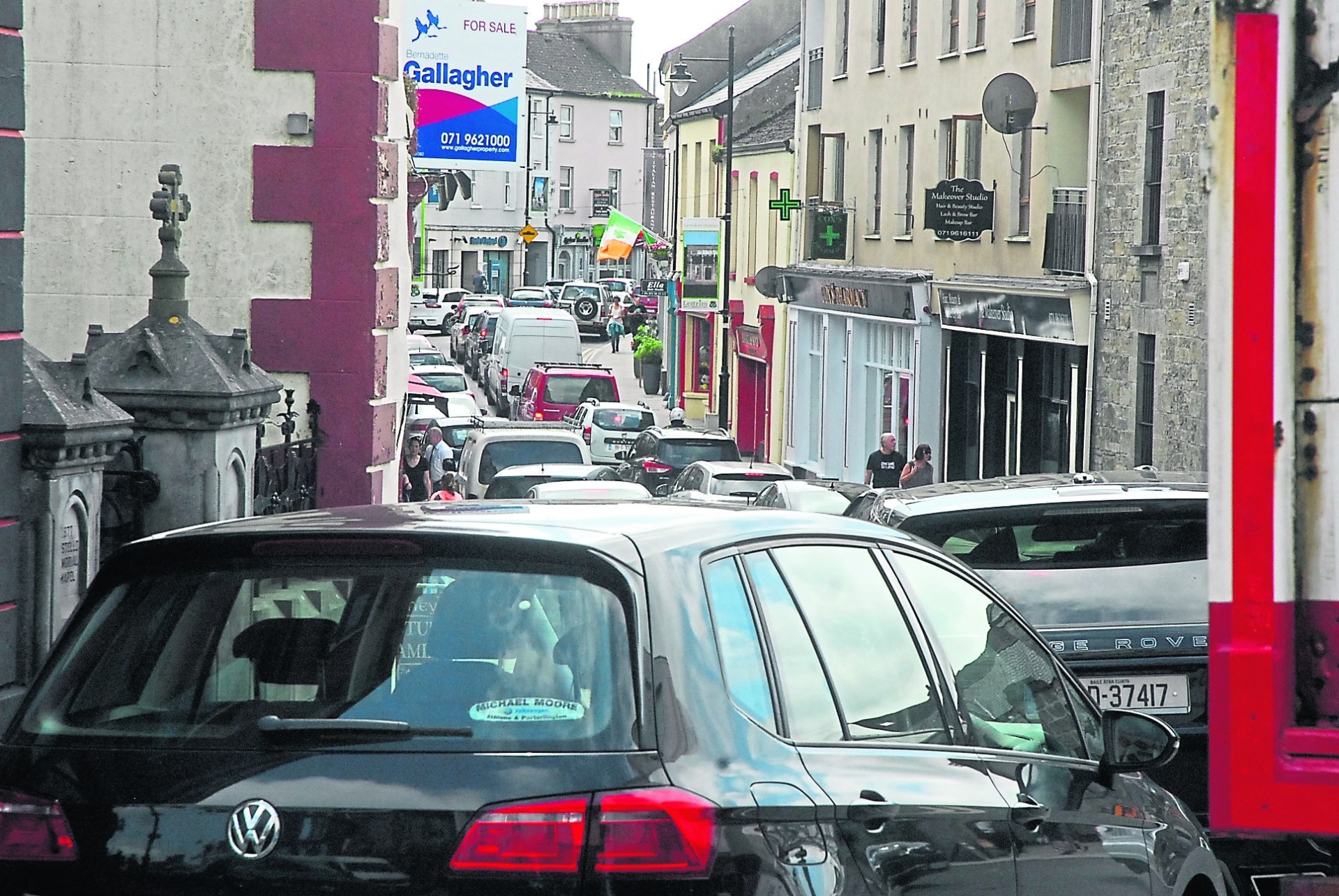 The familiar sight over the past few weeks of Bridge Street completely gridlocked.

One business owner who has been very vocal on the issue is Fintan Cox who said the roadworks have had a massive impact on his business at Bridge Street.

“People are avoiding the town, it's a disgrace. July and August are the two best trading months in the town by a mile,” he said.

“A bit of common sense is needed. It's an unnecessary disruption but they just ploughed right in at the worst possible time of the year.” Mr Cox said.

He said the initial phase that was carried out at night was satisfactory but he cannot understand why that did not continue.

Thankfully for motorists and businesses the roadworks will take a break this Friday, August 2 and won't resume until Monday, August 12.

“Before they come back in two weeks they need to think about how they can do it better. I don't care if this is a private company doing the work, it's killing business in the town,” Mr Cox said.

He concluded by saying the roadworks have become so disruptive that the council has no choice but to get involved.

Poor driver behaviour is also causing difficulty with drivers blocking through traffic at approaching roundabouts which is further exacerbating the problem.