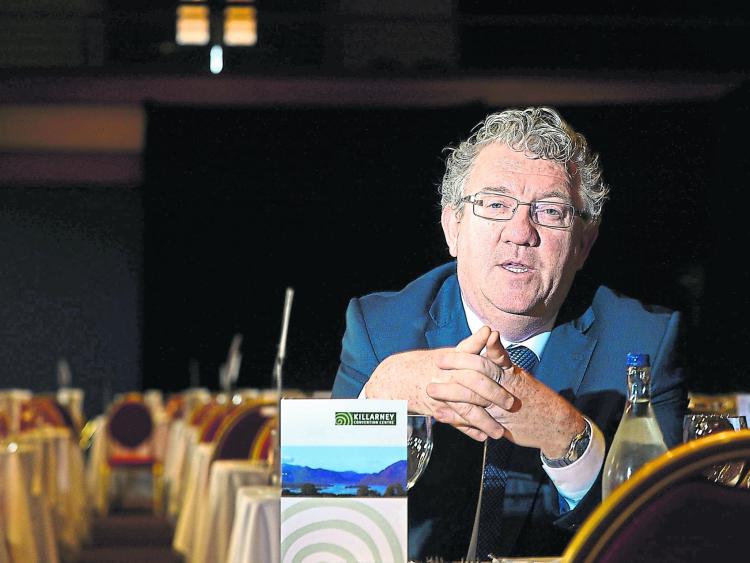 Joe Dolan, Managing Director of The Bush Hotel, has been appointed to the Board of Fáilte Ireland

Minister for Tourism, Transport and Sport, Mr Shane Ross TD, has announced the appointment of Carrick-on-Shannon businessman Joe Dolan to the Board of the National Tourism Authority, Fáilte Ireland.

Educated at the Presentation Brothers in Carrick and NUI Galway, Mr Dolan holds a PhD from Queen's University Belfast and a Tourism Strategy Diploma from Cornell State University.

As Managing Director of The Bush Hotel, Mr Dolan is long associated with tourism in Leitrim. He was main sponsor of Leitrim GAA for nine years and is a former Leitrim Person of the Year.

He is a former Chair of Leitrim Tourism, Director of North West Tourism and past President of the Irish Hotels Federation and a member of Fáilte Ireland and Tourism Ireland Brexit mitigation groupings.