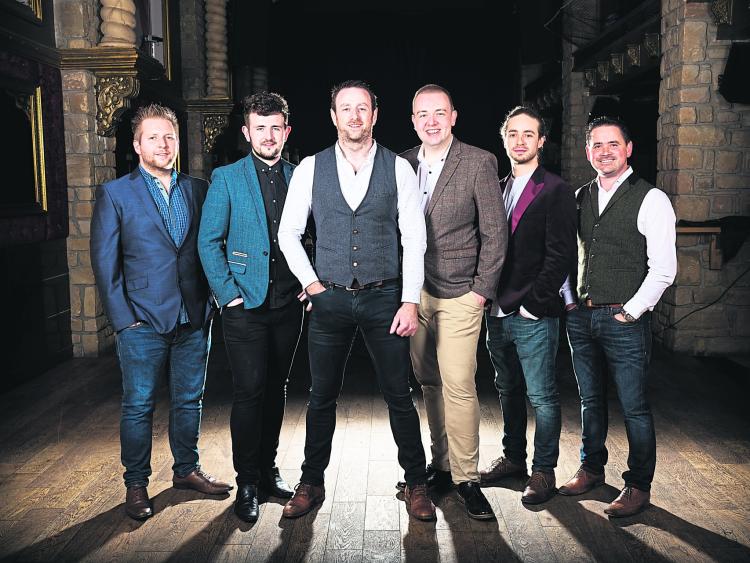 The Whistlin’ Donkeys will perform at The Landmark on Monday, December 30

If you still have some names to tick off your Christmas shopping list, we have just the list for you!

Event tickets are always a welcome and hassle-free stocking filler. Buying someone a ticket to a show as a present is gifting the experience of a great night out that will be remembered.

The Christmas season and the early months of the new year see a host of acclaimed artists of all genres coming to Landmark Live. There’s bound to be a show here to suit your special someone, whatever their taste in entertainment.

Two of the defining Irish rock bands of the 80’s & 90’s are on their way to Leitrim on the back of highly successful years touring their classic material.

The Stunning play their first ever gig in the county on Sunday, December 29 (8pm, €29.50) in what will be one of the big nights out in Carrick over Christmas. 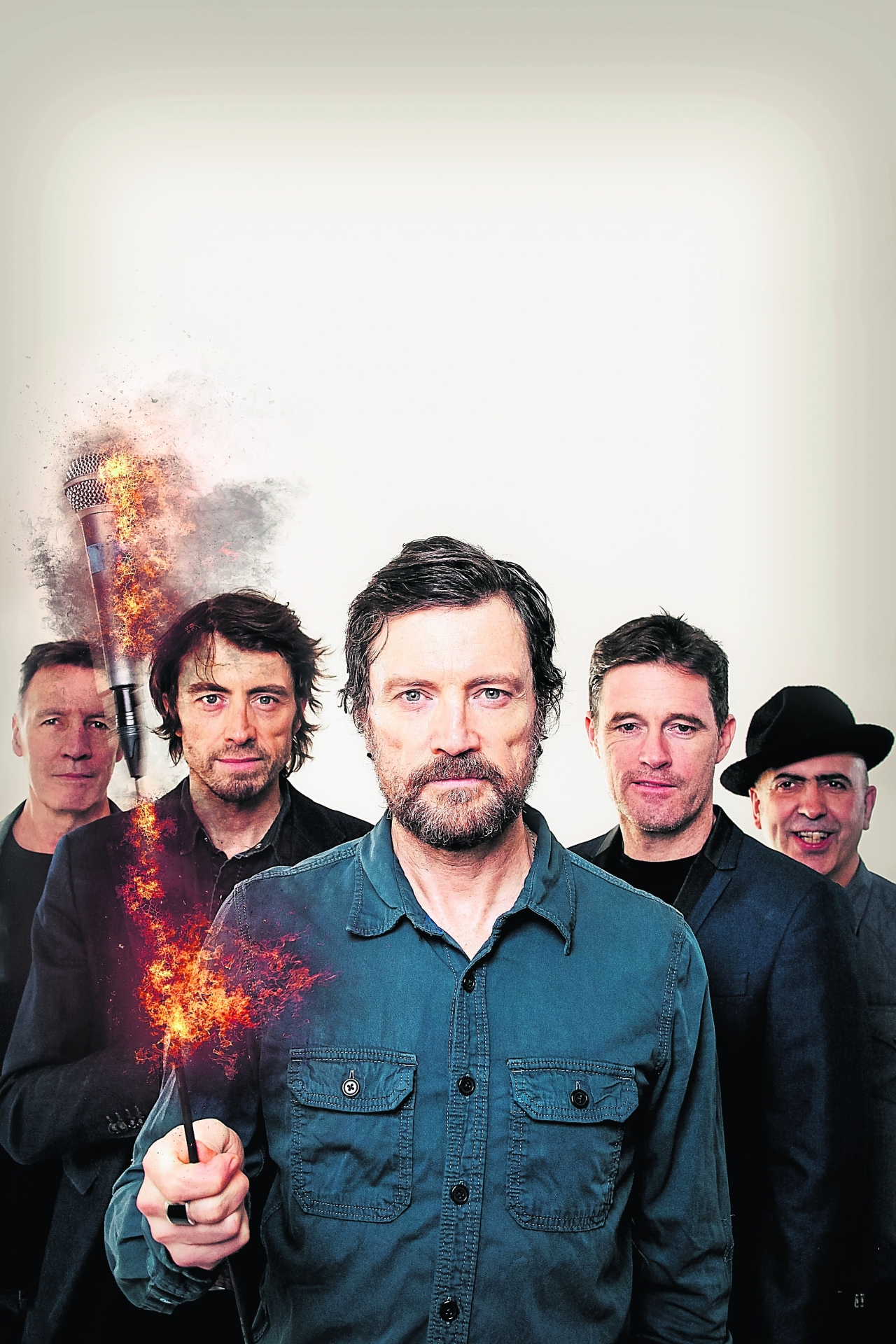 The Stunning: The Irish rock band play their first ever gig in the county on Sunday, December 29 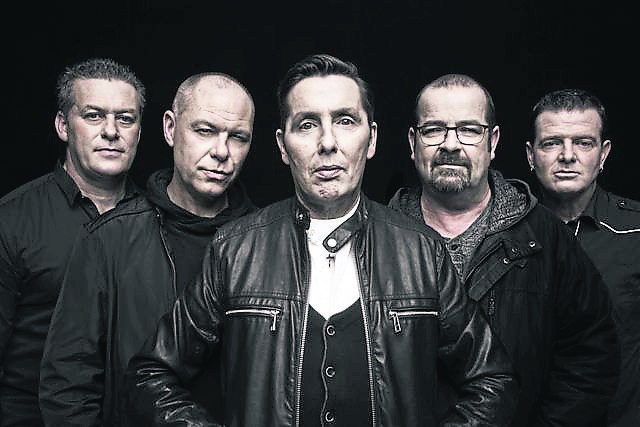 Folk lovers can look forward to the world-renowned heirs of Irish folk heritage The High Kings (Saturday, Jan 25, 7pm, €33.50) or a nostalgic evening of song and story with Johnny McEvoy, one of our most enduring singer/songwriters (Thursday, February 6, 7.30pm, €30). 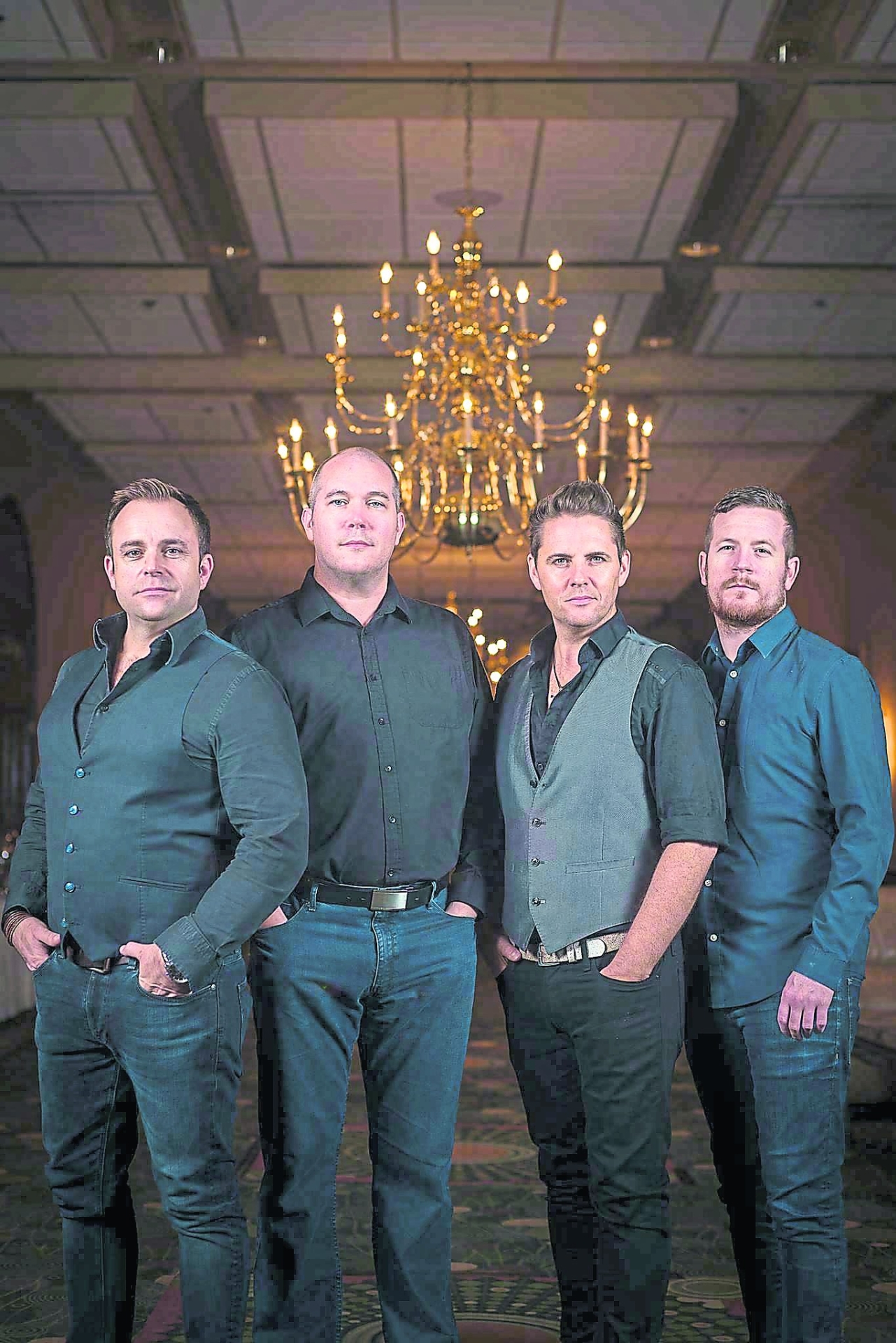 The High Kings will be performing live on Saturday, January 25 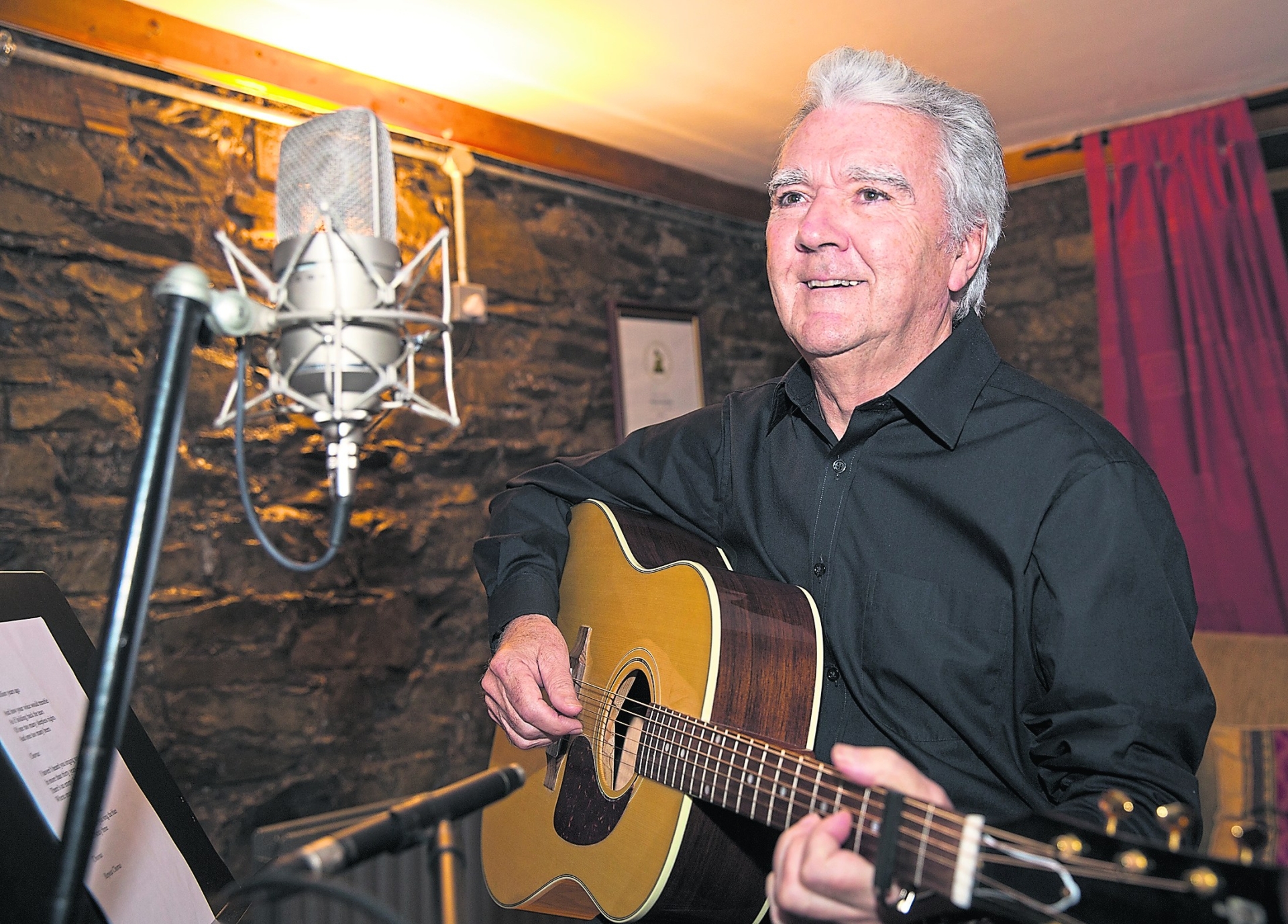 One of Ireland's most enduring singer/songwriters Johnny McEvoy plays live on Thursday, February 6

Take it to the Limit (Saturday, January 18, 8pm, €29.50) features Johnny Brady, Simon Casey, Nigel Connell and the Sheerin Family band paying homage to the hits and harmonies of one of the greatest bands ever with their celebration of the music of the Eagles.

For those with a taste in the unusual, there’s world-renowned TV magician, hypnotist and mentalist Keith Barry’s brand-new ‘Insanity’ show (January 17, 10pm, €34) which features mind-reading, escapology and magic experiments designed to shock, amuse and astonish even the most sceptical audience members. 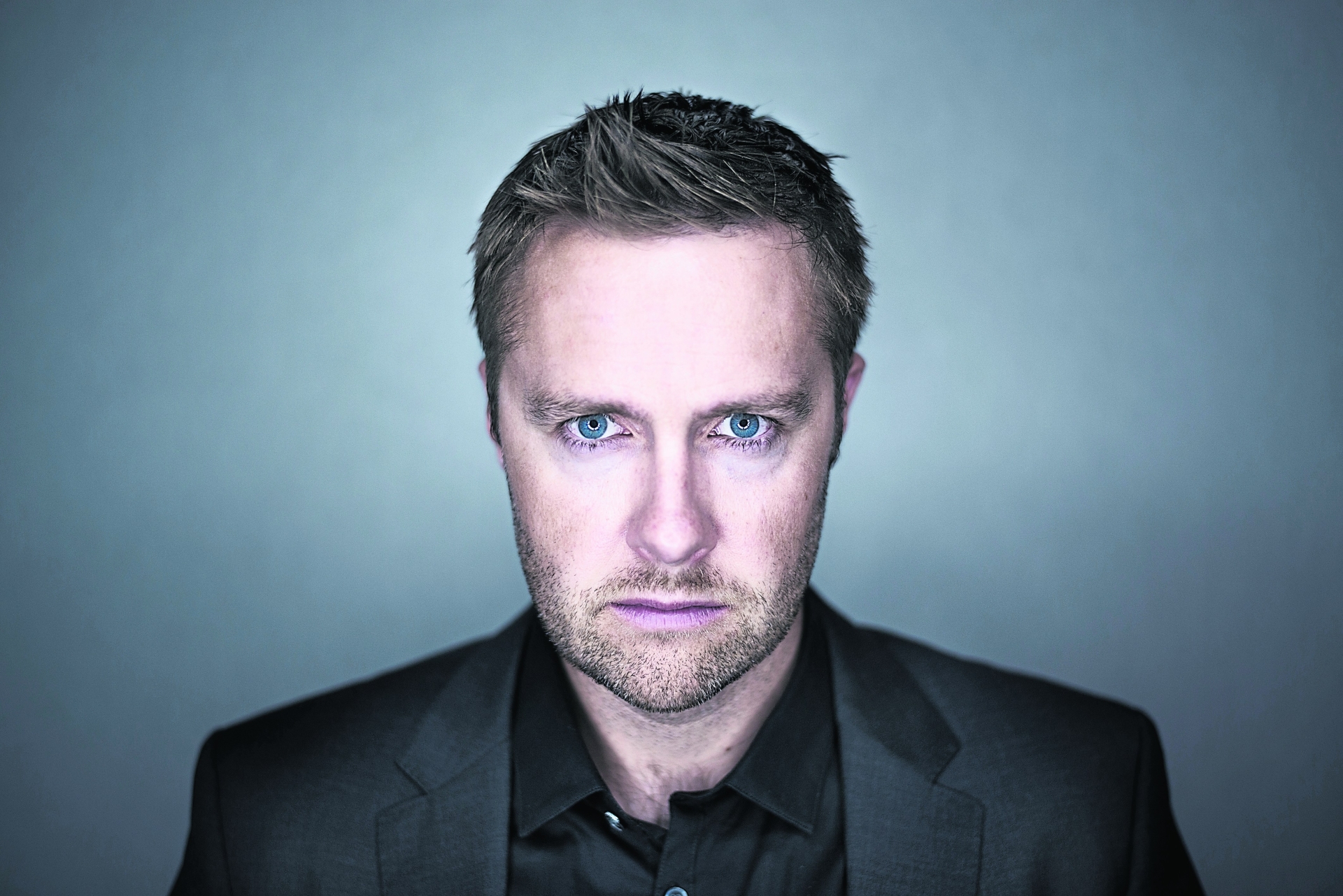 Finally, if a night of craic and laughter is what you’re after, Conal Gallen with his new stand-up show ‘Joker’ (January 31) is just the man to cure you of the January blues with a show packed full of hilarious jokes, songs, and a few surprises for good measure.

And hot off the press, The irrepressible Pat Shortt is coming back! He has confirmed the date, Friday April 3 at 10pm. 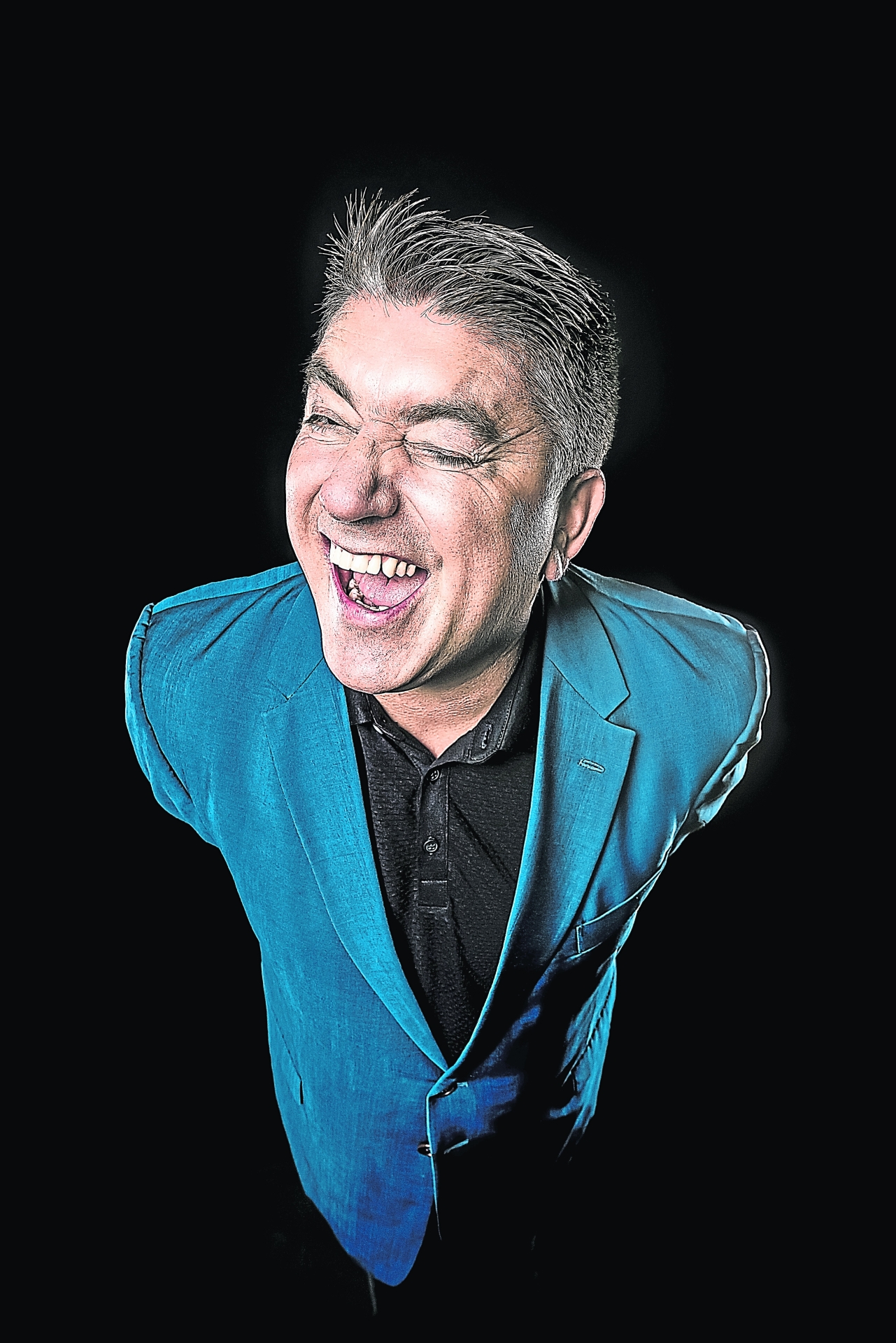 Pat Shortt will be performing live on Friday, April 3

Tickets for all events are available from the Landmark Hotel reception (071 96 22 222). Some shows are also available online – for full ticketing info follow the Landmark Live on Facebook or go to thelandmarkhotel.com/whats-on-leitrim