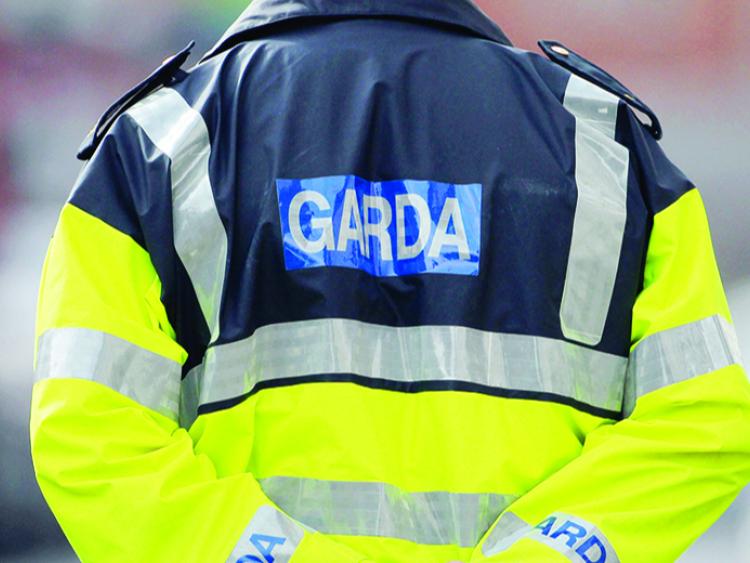 Gardaí in County Leitrim have arrested a 37 year old man in connection with a seizure of approximately €30,000 worth of cannabis herb (subject to analysis) in Carrick-on-Shannon today, Monday, January 27.

At approximately 6pm on Monday Gardaí at Carrick-on-Shannon responded to a call regarding a male acting suspiciously on the outskirts of the town.

Upon arrival, Gardaí observed a male in his 30s and following a search a large quantity of suspected cannabis herb and a quantity of cash was recovered.

Read Also: Over 30 horses and donkeys dumped at Leitrim forest

The 37 year old was arrested and is currently being detained under Section 2 of the Criminal Justice (Drug Trafficking) Act, 1996 at Carrick on Shannon Garda Station.

Gardaí from Boyle County Roscommon are assisting Gardaí in Carrick on Shannon with their enquiries in this matter.