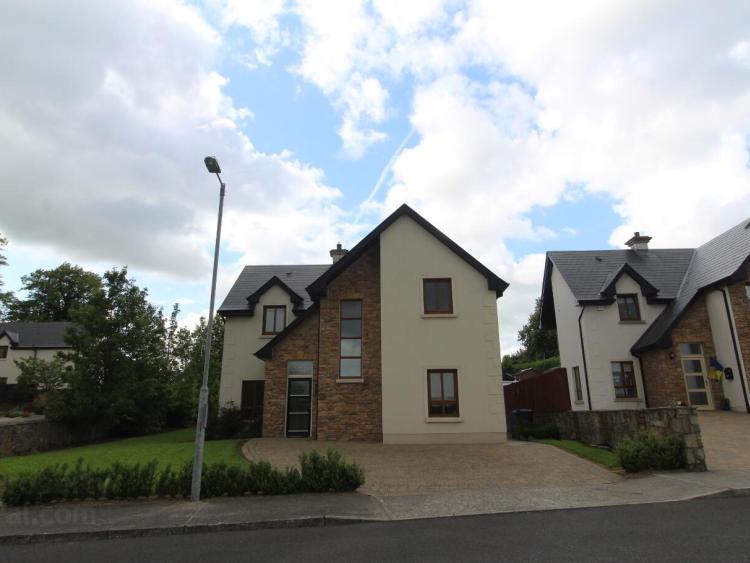 There is no update from Leitrim County Council on moving to take the housing estate Oak Meadows in Drumsna in public charge.

Fianna Fáil Cllr Sean McGowan asked for an update on the status of Oak Meadows Housing Estate at the December meeting of Carrick-on-Shannon Municipal District.
The council said they have not had a request to take the estate in charge.

Whilst the council executive remains amenable to taking this estate in charge, this is dependent on the street lights being made operational by the developer or money lodged with the council to resolve issues around the estate.
An enforcement notice has been sent from Leitrim County Council to the developer and the requirements on the notice have not been complied with.

Following further queries from local councillors, the council revealed the developer is Rivendell Ltd. When asked how much money they would need to be lodged by the developer, the council outlined that the cost of making the lights operational had previously been quoted at €7,500 and could be closer to €10,000 n0w.
Cllr McGowan said it is “not fair on the residents.”

Cathaoirleach of the Carrick-on-Shannon District Cllr Paddy Farrell seconded the motion and said he drove past it recently at night and “it looks lonesome to see an estate in the dark.”
Independent Cllr Des Guckian also supported this request to speed up development and asked if the road has been taken in charge.
The council replied no and added that they don’t intend to take the road in charge.
The housing estate in Drumsna is fully residential and is made up of large four and five bedroom homes with gardens.