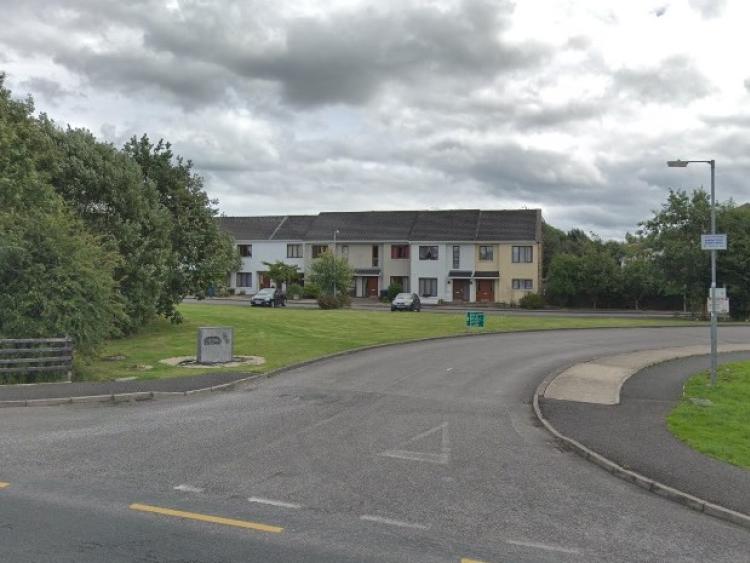 The Lis Cara housing development area in Carrick-on-Shannon is one of a number of estates for which the Council is hoping to finalise the taking in charge process over the course of the year.

Due to the scale, complexity and problems known to exist in the underground services, it is anticipated that agreement on the apportionment of the bond monies between Irish Water and the Council should be concluded to allow the estate to be considered for taking in charge in the last quarter of 2021.

Cllr Enda Stenson asked for an update on the estate this month, he asked if maybe a roadmap could be set out to see what stage the different areas are at in relation tot he taking in charge process. He said the estate is the biggest in the county and has been dragging on for awhile.