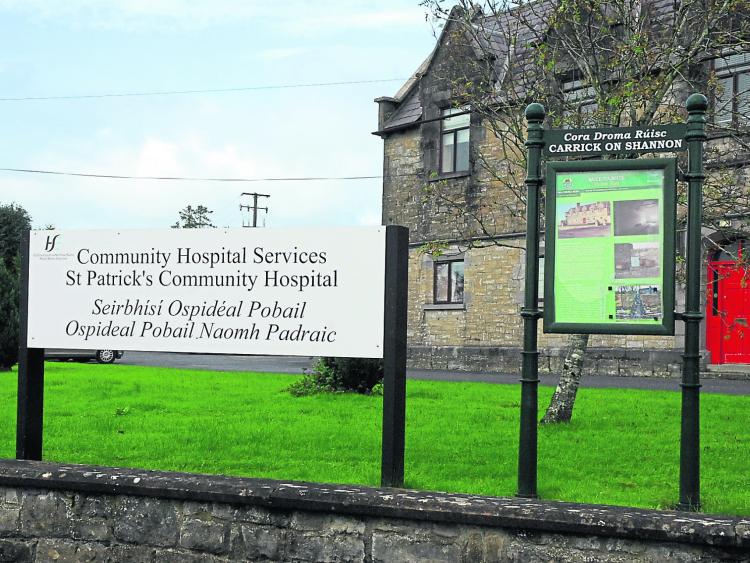 An inspection of the Rivermeade Unit of St Patrick's Community Hospital, Carrick-on-Shannon by the Health Information and Quality Authority (HIQA) found that overall the unit was compliant with three, substantially compliant with one and partially compliant with two of the six national standards for infection prevention and control in community services assessed.

The inspection was carried out on October 14, 2020 and the hospital manager was notified by HIQA 48 hours before the inspection.

The unit can accommodate up to 19 beds, however at the time of the inspection only 13 beds were operational.

The majority of patients were admitted from Sligo University Hospital. The unit accommodated seven convalescent beds and six respite beds. The unit also admitted patients directly from the community.

The detailed inspection report was largely positive in its findings.

It found that there was a clearly defined management structure with identified lines of accountability and responsibility for the unit.

Regular performance updates in relation to quality and patient safety were consistently reported through the established governance structures in CHO1. 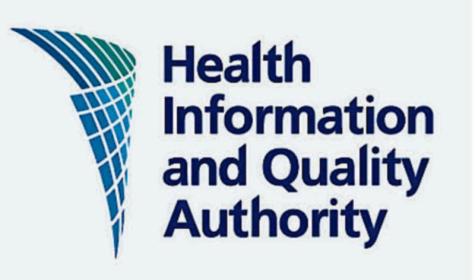 The unit had systems in place to identify and manage risk in relation to infection prevention and control of healthcare-associated infection.

All staff were up-to-date with mandatory training requirements in infection prevention and control .

The general environment in the unit inspected was clean. A number of infrastructural issues which had the potential to impact on infection prevention and control measures were identified during the course of the inspection such as the open plan layout of the multi-occupancy rooms and lack of showering and toilet facilities.

The director of nursing was the designated lead for Covid-19 preparedness and response within the unit. The unit had preparedness plans and contingency plans in place. While the unit reported not having any recent outbreaks, a number of measures had been implemented to aid in the prevention and early detection of Covid-19 within the service.