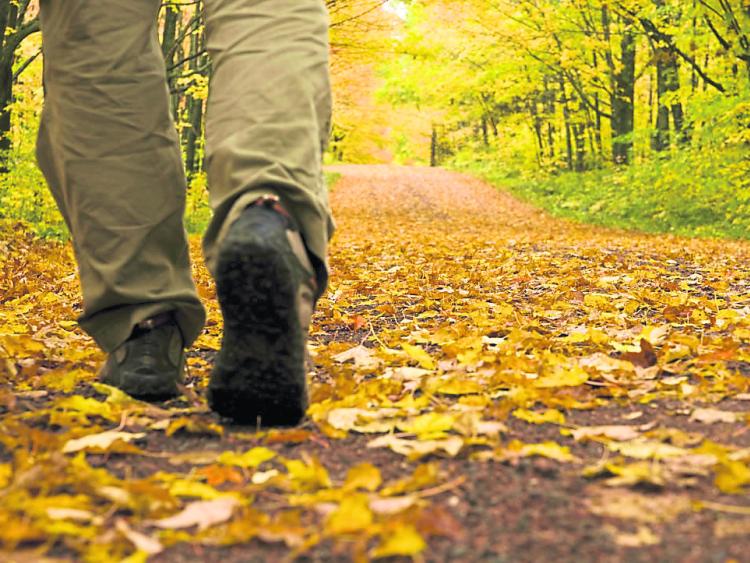 Leitrim County Council is in the process of appointing a design consultant for the development of a continuous walkway from Carrick-on-Shannon to Leitrim Village.

An update on the project was given at the February Carrick-on-Shannon Municipal District meeting after a query was raised by Cllr Finola Armstrong-McGuire.

In a written response the Director of Services for Economic Development, Planning, Environment and Transportation, Joseph Gilhooly noted: “This council is currently in the process of appointing Jennings O'Donovan Consulting Engineers as design consultant for this project.

“One of the first items for them to consider is to hold appropriate consultation on the project which will give relevant stakeholders an opportunity to discuss the project,” noted Mr Gilhooley.