Parents want to drive their children in the school door, says Council engineer 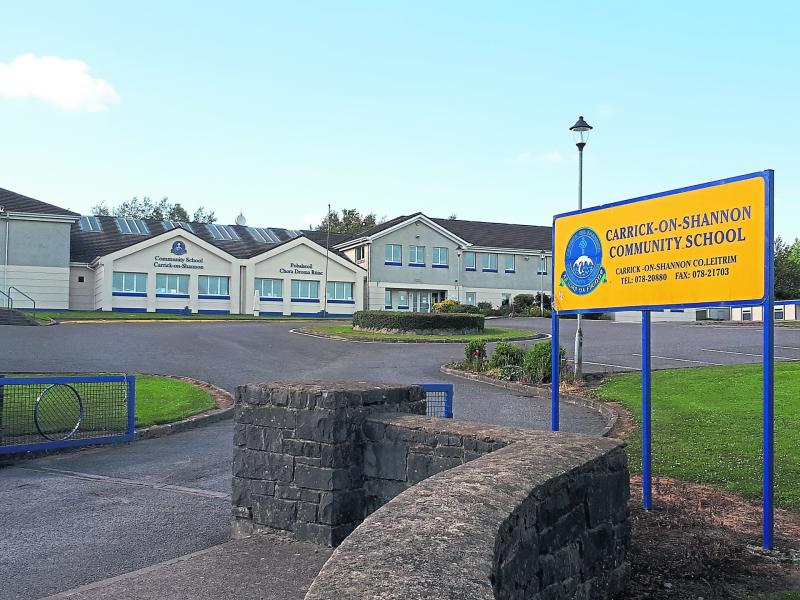 If parents didn't try to drive their children in the doors of the school and parked 100m to 200m away it would alleviate traffic congestion around the Community School in Carrick-on-Shannon, a District Engineer has stated.

Asking if there was anything that could be done to alleviate the congestion during morning drop-offs and evening pick-ups at the community school, Cllr Paddy Farrell told the Carrick-on-Shannon Municipal District meeting he does a pick up there himself and is getting a bit of grief about it.

“It's a nightmare for bus drivers, if they get delayed on their first run and they can't get down or cars are parked around the turn. It is dangerous there in the evenings especially,” he said.

Cllr Farrell said he has talked to the principal in the school and he agreed it is dangerous.

The principal told him they plan to extend the car park and are hoping to get it done next year.

Cllr Farrell asked if anything could be done in the meantime to alleviate the problem,

Darragh O'Boyle, District Engineer, said there was lots that could be done.

“The parents could park maybe, God knows, 200 metres away from the school and their poor children could walk to the gates, that's one thing they could do,” he said

Mr O'Boyle said the Council has provided footpaths and crossings in that location and it is a very safe piece of infrastructure.

“Unfortunately, Mr and Mrs Parents want to drive their kids in the door of the school,” he said and suggested they could use the Aura carpark.

“I know it's a massive 120m away from the school door that their children might have to walk, but that is one option,” he said.

Another option he suggested it that parents park down on the link road to the N4.

A further option would be for the school to stagger their closing times which has been successful in other districts. He said the starting times are not as much of an issue as the collection time.

“It's a lot to do with driver behaviour, unfortunately, and that needs to change,” Mr O'Boyle concluded.