Man 'lived it up' in Carrick-on-Shannon with fake money 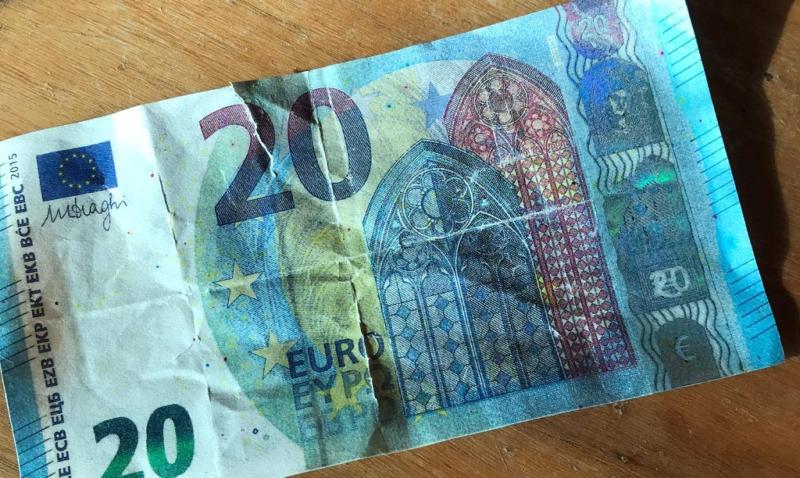 Mr Cummins was charged with 15 counts of using €20 counterfeit notes in the Landmark Hotel, Carrick-on- Shannon on June 1, 2019.
He was also charged with using a €20 counterfeit note in Glancy's SuperValu, Carrick-on-Shannon on May 29, 2019 and with the same offence at the Swan Bar, Main St, Carrick-on-Shannon on June 3, 2019.
Mr Cummins pleaded guilty and the court heard when he was questioned by Detective Garda McMahon he said “I own up to it.”

Solicitor Gerry McGovern said his client came to Carrick-on-Shannon on the train to meet friends.
In total €340 had been tendered in counterfeit notes.
Mr Cummins had the full compensation in court.
Mr McGovern said the fake notes came from other parties in his group and commented Mr Cummins was “not the brains of the operation.”

Judge Kevin Kilrane said the 30-year-old defendant was “not a youngster.”
He stated the man came to Carrick with a bundle of counterfeit currency and “lived it up.”
Referring to the inference that he was “led” by others and his co-operation, Judge Kilrane ruled as above but said the defendant now has a serious record with over 15 convictions.

Also read: Scam Alert: Do not engage with suspicious callers