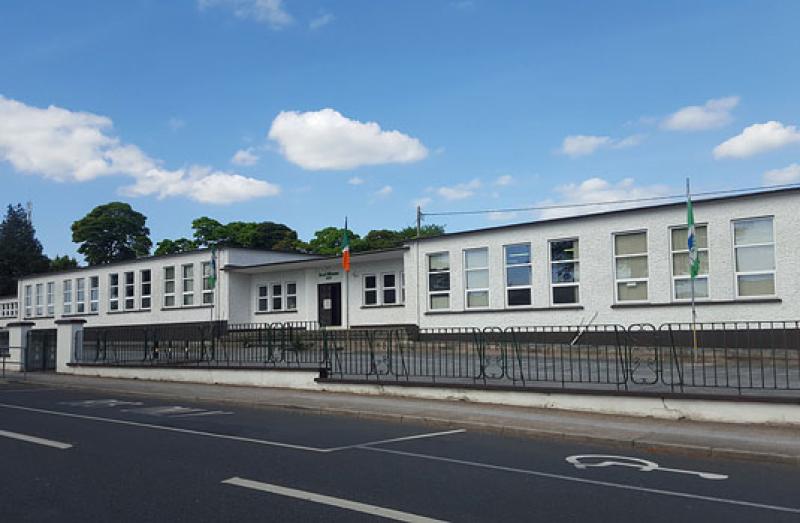 A delegation from Scoil Mhuire in Carrick-on-Shannon met with the Minister for Education, Norma Foley, last week to impress upon her the urgent need for a new primary school in the county town.

The board of management, including Principal Caroline Healy, teachers' and parents' representatives, met with the Minister last Wednesday in an online meeting attended by local TDS, Minister of State, Frank Feighan, and Marc MacSharry.

All four TDs in the Sligo-Leitrim constituency are fully behind the campaign to build a new school in the town and have each made representations to the Minister and her Department. 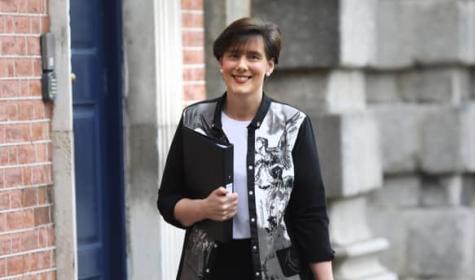 There has been a 70% increase in pupils in the school since the amalgamation of Marist Girls National School and St Mary's Boys NS in 2012.

The Minister and her officials were advised of the traffic dangers on the road outside both sites and the difficulties at drop-off and pick-up times.

It was also outlined to her that both buildings are currently vastly sub-standard and poorly situated apart from each other and the current situation is untenable for reasons of child safety, the age of the buildings, lack of appropriate outdoor space, and difficulty of maintenance, to name but a few.

The Minister agreed that her Department would undertake a full technical assessment of both campuses and report back in the next couple of months.

While there is no guarantees as yet, all concerned are delighted to have put forward a strong case and will continue to push for a badly-needed new school in the town.