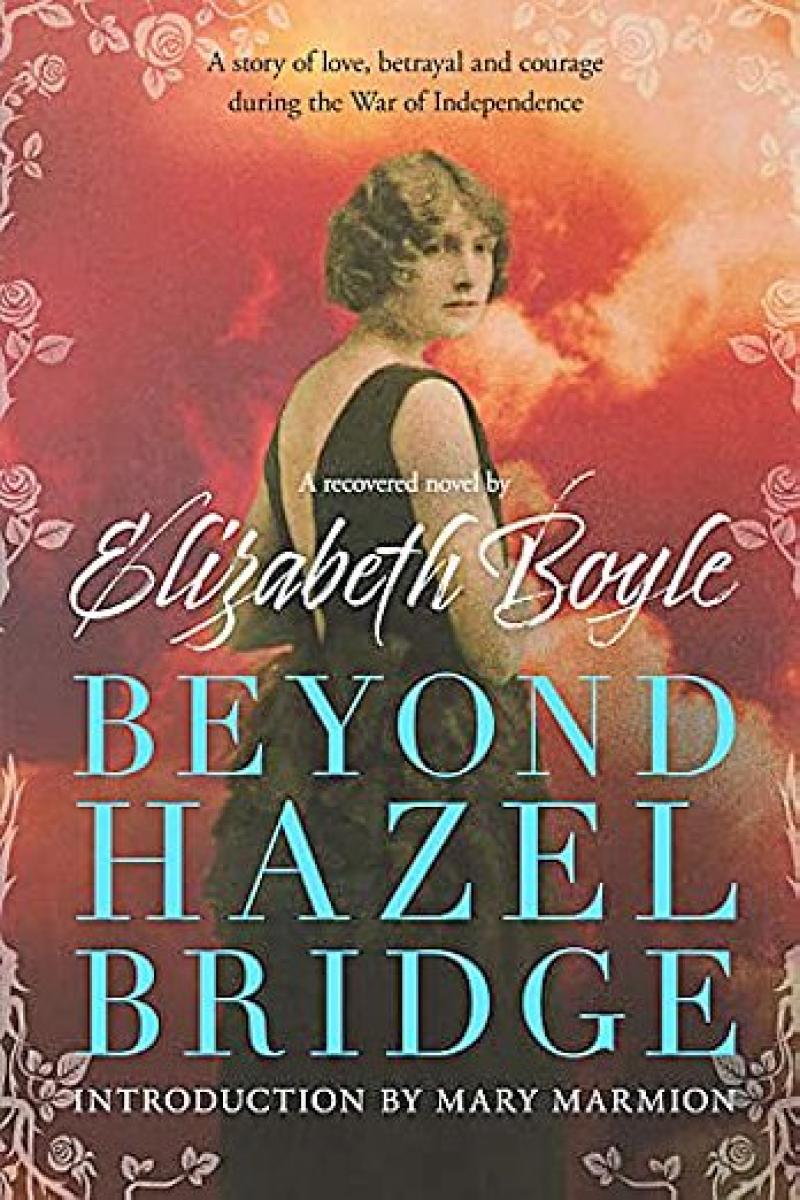 Elizabeth Boyle was born in Clooncholry outside Dromod Leitrim in 1905. Her mother was Theresa Memnagh of Mohil.
She lived through the War of Independence and the Civil War often telling how she danced with the charismatic Michael Collins.
As a young woman she wrote a semi-autobiographical novel and later she added a preamble as a mature women returning to reflect on the place of her youth. She tried to have her writing published but it never happened.
Now, one hundred years later, Elizabeth’s grandniece and former Wicklow Times journalist, Mary Marmion (O'Sullivan) has brought the dream to reality by self-publishing the manuscript.

Mary has painstakingly reconstructed the novel titled 'Beyond Hazel Bridge' and it is a feast for the senses. It is a first-hand account of the life of a young girl and her community in rural Ireland in the nineteen twenties which pulls the reader into the subterfuge and drama of the times while seeking comfort in the nature around her.
Her descriptions of the countryside and her beloved Shannon leaves one in no doubt that the narrative is set in her home place.
This was the time of Black and Tans and Flying Columns. Old friends and neighbours have become wary of each other, doubting allegiances and fearing that whispers will lead to violent retribution.
In the rural Midlands the Glynn family is drawn deeper into uncertainty and subterfuge.

Sally, the heroine, is secretly in love with Peter, a young Protestant childhood friend who fought alongside her brothers in the Easter Rising. But the sands have shifter since then and Peter has joined the British Army.
Now Sally and her family are under suspicion by the British Forces and the IRA both quick to take retribution against civilians who don’t heed warnings.

Sally becomes politicised and is drawn in different directions from her brothers. They are forces to choose between loyalty to their families and their country and their hearts.
Drawing on Military Service Pension applications and statements and newspaper reports of the time Mary Marmion’s introduction sets the narrative in the historical context of the time after which Ireland would never be the same. 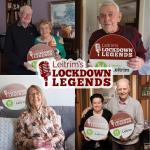