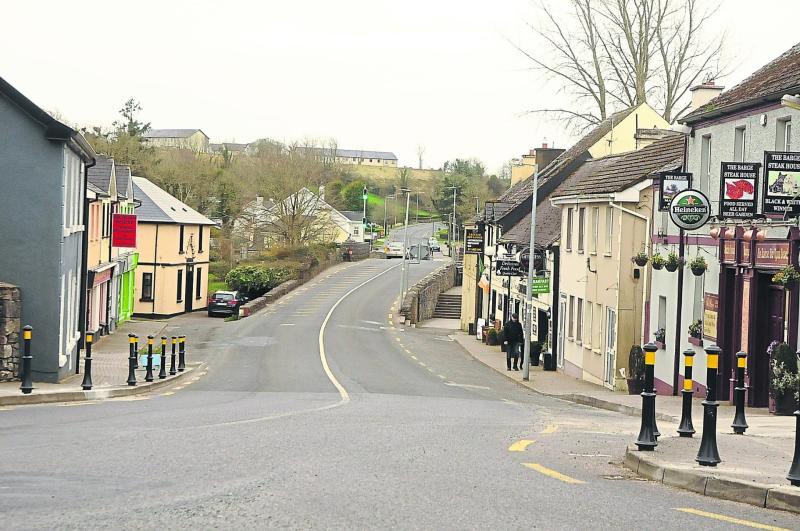 Why is there such a bad odour coming from the seweage plant in Leitrim Village?

Cllr Paddy Farrell  has called on Leitrim County Council and Irish Water to investigate and explain the bad smell in the Shannonside village.

A report to the meeting from Water Services stated the Council is not aware of any odour emanating from the wastewater treatment plant at Leitrim Village.
“However, there is possibly odour emanating from the foul sewer network which we are going to investigate further. We have recently had some sections of the foul sewer network cleaned by the jetting contractor due to blockages caused by fats, oils and grease,” the reply noted.

The Council will also be getting the foul sewer wastewater pumping stations that it manages cleaned in the near future.
“Odour may also be emanating from private wastewater pumping stations but this is not under our control but we will establish this as part of the survey work.
“It should also be noted that by the very nature of foul sewers there are going to be odours from time to time and households/premises that experience these odours should also have their own plumbing checked to ensure it has been installed correctly and is operating satisfactorily,” the reply concluded.

Cllr Farrell said people who live in the village have highlighted this problem to him and as it is the middle of a very busy tourist season it’s not very nice to have to put up with.
He said it was not a problem from a household, it was outside, and at times he said the smell could be “horrendous.”
Cllr Sean McGowan supported the motion and said Leitrim Village is a tourist village and added it was not a good situation with people dining outdoors “having to put up with this stench.”

Cllr Finola Armstrong- McGuire agreed and said “we can’t live with that kind of thing” while Cllr Des Guckian also supported the motion and said he was glad it would be investigated.