Back at The Dock this weekend with Trad and Jazz 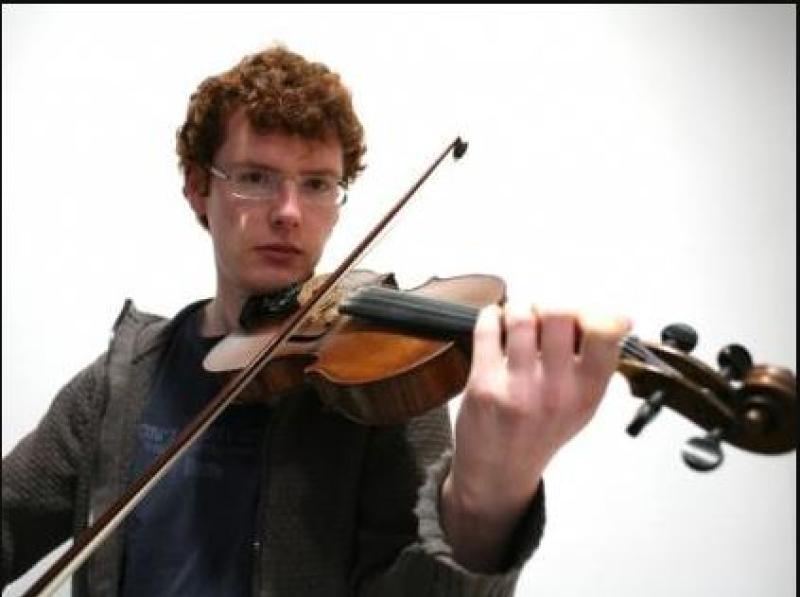 The welcome return of live music in The Dock’s outdoor performance space continues this Friday and Saturday night, August 14 and 15.

On Friday we move into traditional music territory with a concert featuring Shane Meehan, Mick Mulvey with Kate McHugh and Siobhan O’Donnell.

Produced as part of the “Carry the Tunes” music series it will give audiences the opportunity to go on a musical journey with some of Leitrim’s finest traditional musicians.

That journey will move through the music of Leitrim and North Connacht and demonstrate how the tradition has moved and evolved as it crossed geographical and temporal borders.

Shane Meehan, a fiddle player from Carrick-on-Shannon was initially taught by his grandfather John Meehan who was a flute and fiddle player.

He grew up playing with local musicians Damian O’Brien, Oliver Loughlin and Padraig McGovern to name a few. Since then Shane has gone on to win an All-Ireland with The Moylurg Céilí Band and their album The Rest is History includes a set of tunes composed by Shane.

Siobhan O’Donnell is a singer, songwriter and multi-instrumentalist from Co.Sligo. She started learning music from the age of nine and was greatly influenced by the local South Sligo style of traditional music and song, learning tunes on the whistle and fiddle from her father Colm.

On Saturday we will journey in another musical territory with The Ciaran Wilde Quartet and singer Pia Dunne.

That journey will bring you into the realms of Latin Jazz, Songs from the American songbook blues as well as many and jazz standards. It will be an enjoyable and accessible evening of music played by some of Irelands finest working musicians

The quartet features clarinettist and Saxophonist Ciaran Wilde, Bassist Dave Mooney with the addition of Michael Behan Guitar Phil McMullen Drums. All the musicians have performed together with various different musical ensembles but this is the first time they come together as a group playing the music they really love to play and are joined by the wonderful and gifted Pia Dunne on vocals.

The reaction from audiences and performers over the first three weekends of music has been phenomenal.

Everyone is delighted to be back and so are we. There are more concerts planned as part of Back At The Dock over the coming weekends so please check www.thedock.ie for details and to book tickets. 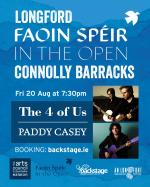