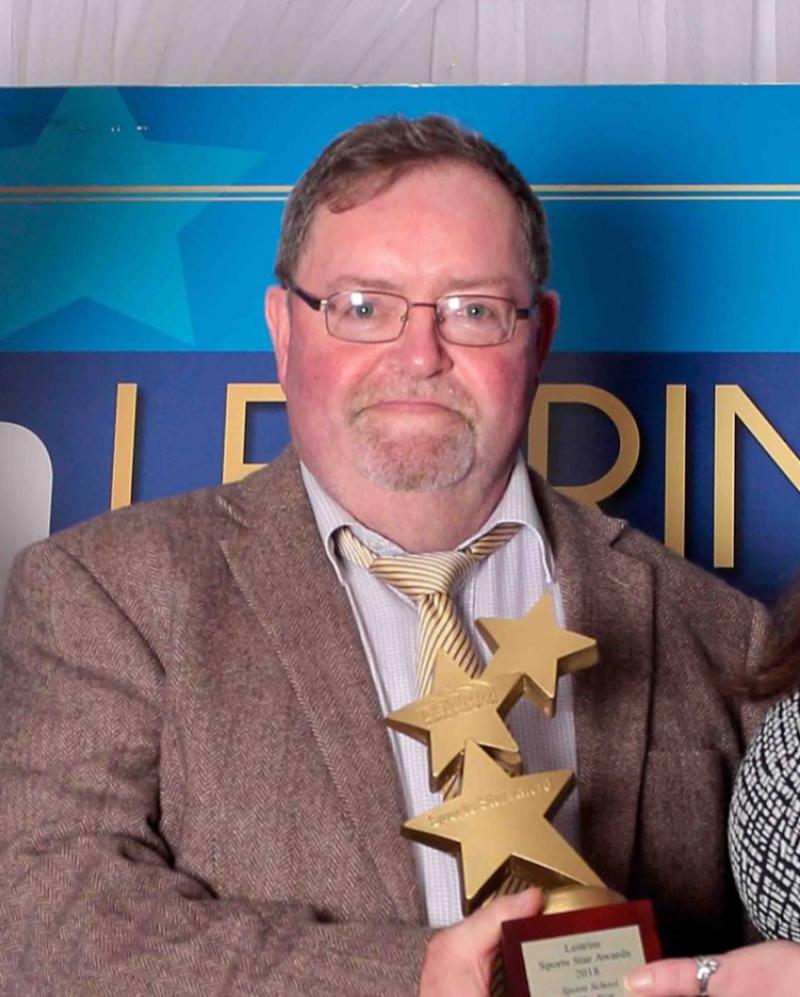 Sympathies are flowing in on the news of the passing of former Leitrim County Councillor Francis Gilmartin.

Francis (also known as Fracnie) was a Fianna Fáil councillor for 14 years and represented the area of Keshcarrigan.

He lost his seat in 2014 following the redrawing of the local area constituency, which saw a large portion of his base moved out of his area and into Ballinamore.

He passed away on Sunday evening, September 27. Funeral details have yet to be announced.

Mr Gilmartin had served as Chairman of the Board of Management at Drumshanbo Vocational School. He also served on the County Enterprise Fund, NW Regional Drug & Alcohol Task Force and many more local groups.

Speaking to the Leitrim Observer in 2014 after he lost his council seat, he said "I have 15 years done that I enjoyed every day of. Every way I helped anyone, I am proud of."