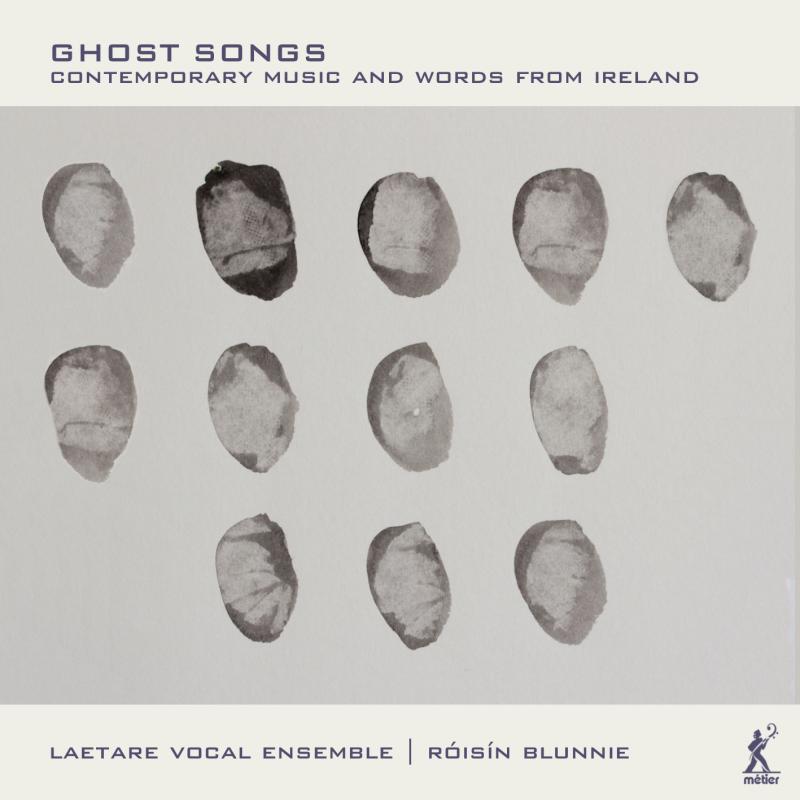 The album is a unique collaboration of leading voices in poetry, drama, and contemporary music from Ireland.

Róisín is Assistant Professor in Music at Dublin City University, where she is the director of Ireland’s first Masters in Choral Studies.
She has brought together a stellar line-up for this unusual music-and-poetry album, with well-known poets Paula Meehan and Dairena Ní Chinnéide and award-winning playwright Marina Carr contributing evocative readings from their own works. 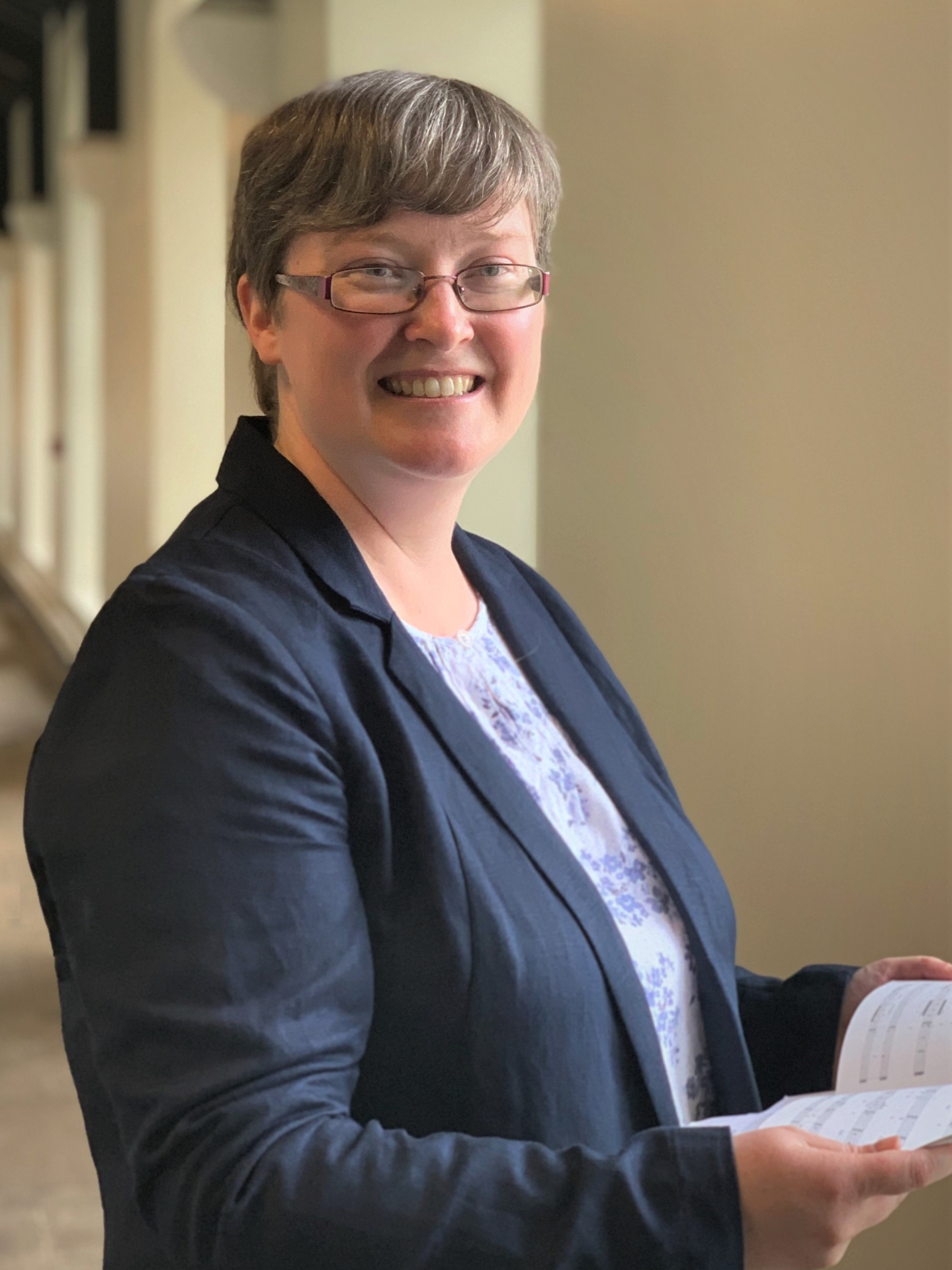 The poetry of radical Irish-American poet Lola Ridge (1873­–1941) is revived through sensitive readings by well-known broadcaster Carl Corcoran, while ethereal vocals and harp by Connemara sean-nós singer Síle Denvir add depth and atmosphere to this 80-minute CD.
A highlight of the album is a new choral version of well-known song ‘Down By The Salley Gardens’, arranged by Derry-born composer Seán Doherty, who is a colleague of Róisín's at DCU.

The album explores themes such as memory, place, the otherworldly, the mysterious, the haunted, and the interaction of the real and the imagined.
It was recorded in Dublin and Dingle between April 2019 and February 2020, and mixed and mastered during the Covid lockdowns.

This album is available now from divineartrecords.com and usual streaming platforms.