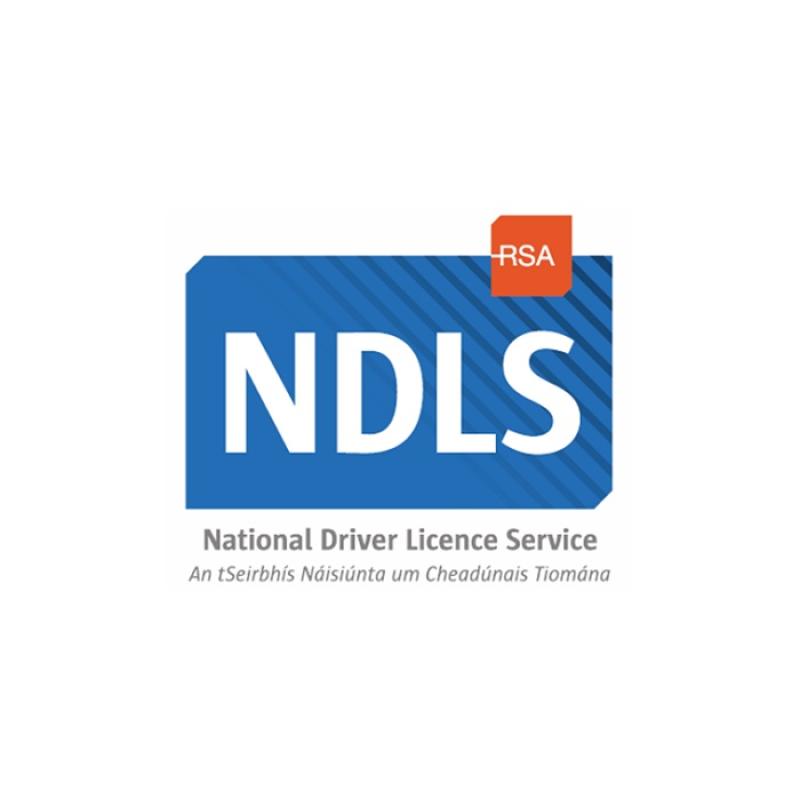 Leitrim county councillors have unanimously backed a call for a reversal of what has been seen as the “downgrading” of the National Driving Licence Services (NDLS) in Carrick-on-Shannon, Co Leitrim.
Lockdown measures implemented during the pandemic saw the loss of walk-in services at NDLS offices nationwide. This was expected to be a temporary measure but services have not been restored and things like licence renewals must now be carried out online.
Councillors Mary Bohan and Padraig Fallon both highlighted the issue at Monday's council meeting noting that the situation was unworkable for those who don't use or have access to, the internet.
Cllr Bohan said that moving licence services online is “very strange” when all Government TDs had voiced their objections to services for banks going online.
“Now we have a Government agency doing exactly that, going online,” she said.
She described the change as “underhand” noting “they (the NDLS) closed due to Covid-19 and now they are just not reopening”.
“This change is exceptionally difficult, especially for those who don't use online services,” she said adding that the requirement to have verification through the use of a MyGovID account and a Public Services Card, is also problematic for those who don't have either.
“The Public Services Card was only supposed to be used for public welfare payments. What if you don't receive public welfare payments?” she asked.
“The walk-in service has to be restored in Carrick-on-Shannon (NDLS).”
Cllr Padraig Fallon also called for the restoration of the service adding that there are additional problems in the processing of payments.
At the moment if you want to renew your licence you have to do so online by credit or debit card, Google Pay or Apple Pay.
If you are aged 70 years or over you are exempt from paying the fee but there is a great deal of confusion, noted Cllr Fallon, especially for those who don't use online banking.
He noted that if someone wanted to pay by cash, cheque or postal order they “can no longer do so”.
He asked that the issue of payments be revisited along with the restoration of pre-pandemic services
Cathaoirleach Cllr Paddy O'Rourke said “everybody will have experience in receiving post about the negative impact that this change has made. What should be a simple action to renew a licence has now become anything but,” he said.
The motion received unanimous support and the Council will now write Ministers Eamon Ryan and Hildegarde Naughten in relation to the NDLS.