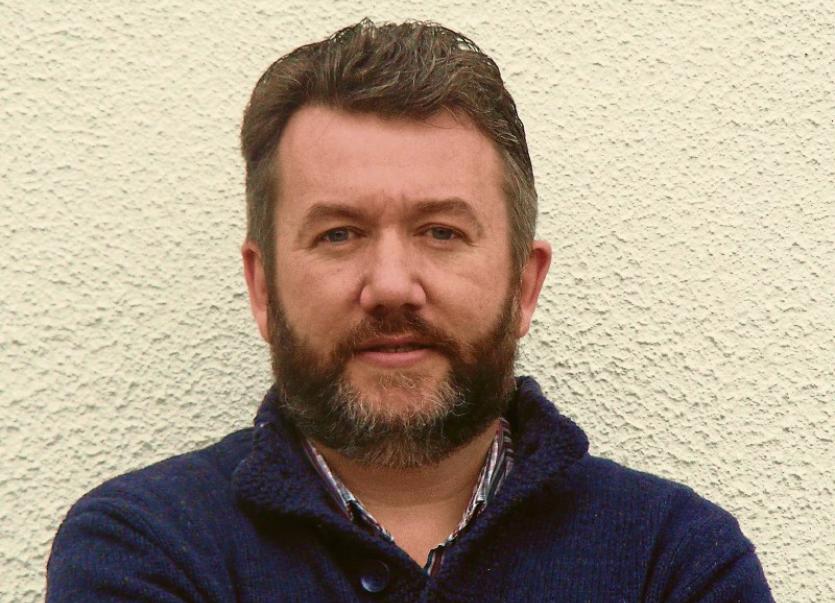 “New Blood” is the title of the new book by Carrigallen author Kevin McManus.
It is the follow up to “Death Rains Down” which was published early last year and is the second in the series of Detective Ray Logue mysteries. Kevin has recently signed a publishing deal with Sharpe Books, a London based publishing house.
“New Blood” is set in the fictional west of Ireland town of Port Ard. Detective Ray Logue is back on the hunt after a body of an unknown man is discovered on a beach. He once again is forced to battle against his inner demons as he attempts to unravel the identity of the murder victim and discover who is responsible for the brutal act. 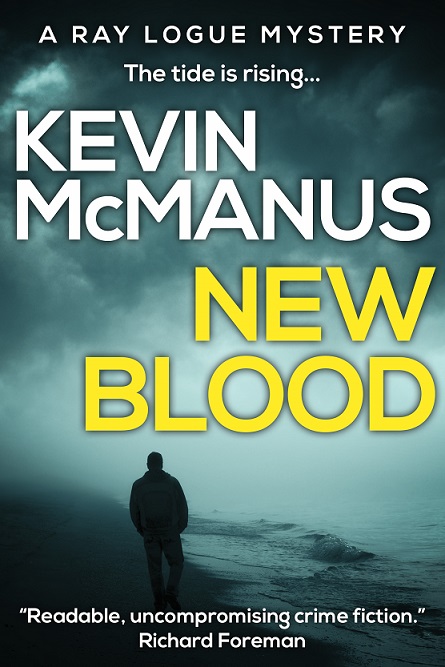 In doing so he is drawn into the maelstrom of gang warfare as he comes face to face with the “New Blood” a young gang leader called Kyle Brody who is rapidly making a name for himself on the streets. However, all is not as it appears to be as Logue discovers during the shocking conclusion. “New Blood” carries on in the style of its predecessor. It is a fast - paced story which is largely dialogue driven. The subject matter is obviously serious but there is a good injection of black humour to provide a good balance.
Last December, another of the author's books: “Under the Red Winter Sky” was voted crime novels of the year out of 4000 other nominated crime novels from around the world.
“New Blood” is released on eBook later this week and will be available on Amazon to download. A paperback version will follow in the coming weeks.