Leitrim is the focus of new book on Irish Revolution 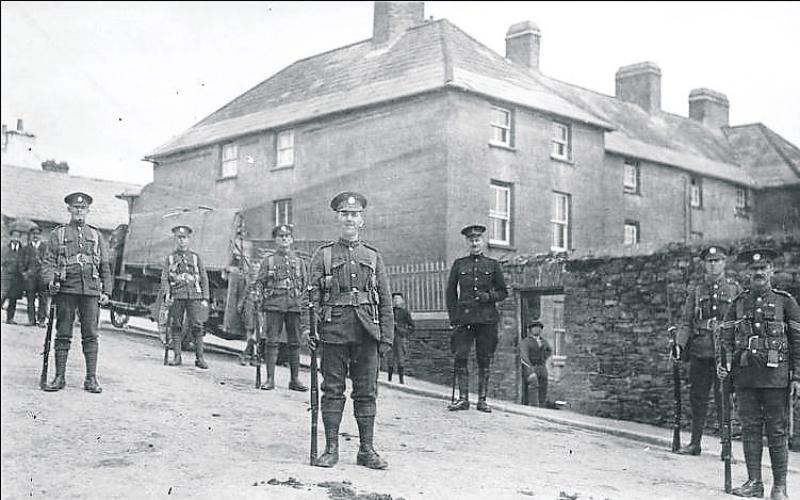 Leitrim will feature as part of the Irish Revolution series of publications, with a planned book launch in the autumn of 2019

Four Courts Press have announced that Leitrim will feature as part of their Irish Revolution series of publications, with a planned book launch in the autumn of 2019.

The Leitrim publication will form part of The Irish Revolution, 1912-23 Series which explores the experience of the Irish Revolution at a local level, addressing key developments and issues in a period that witnessed the campaign for Home Rule, the First World War, the Easter Rising, the War of Independence and the Civil War.

The approach of the series to date has been both thematic and chronological, and the series is bringing to a wide readership the findings of a new generation of historians with concise, accessible, and scholarly studies of the Irish Revolution at a county level. The volume on Leitrim will take 1912 as its starting point, when the Irish Party controlled all political affairs in the county, and will conclude at the end of the Civil War in 1923.

The county’s experience of the First World War and the widespread political change in the post 1916 period, including the 1918 general election and the War of Independence and subsequent Civil War will feature as part of the publication. 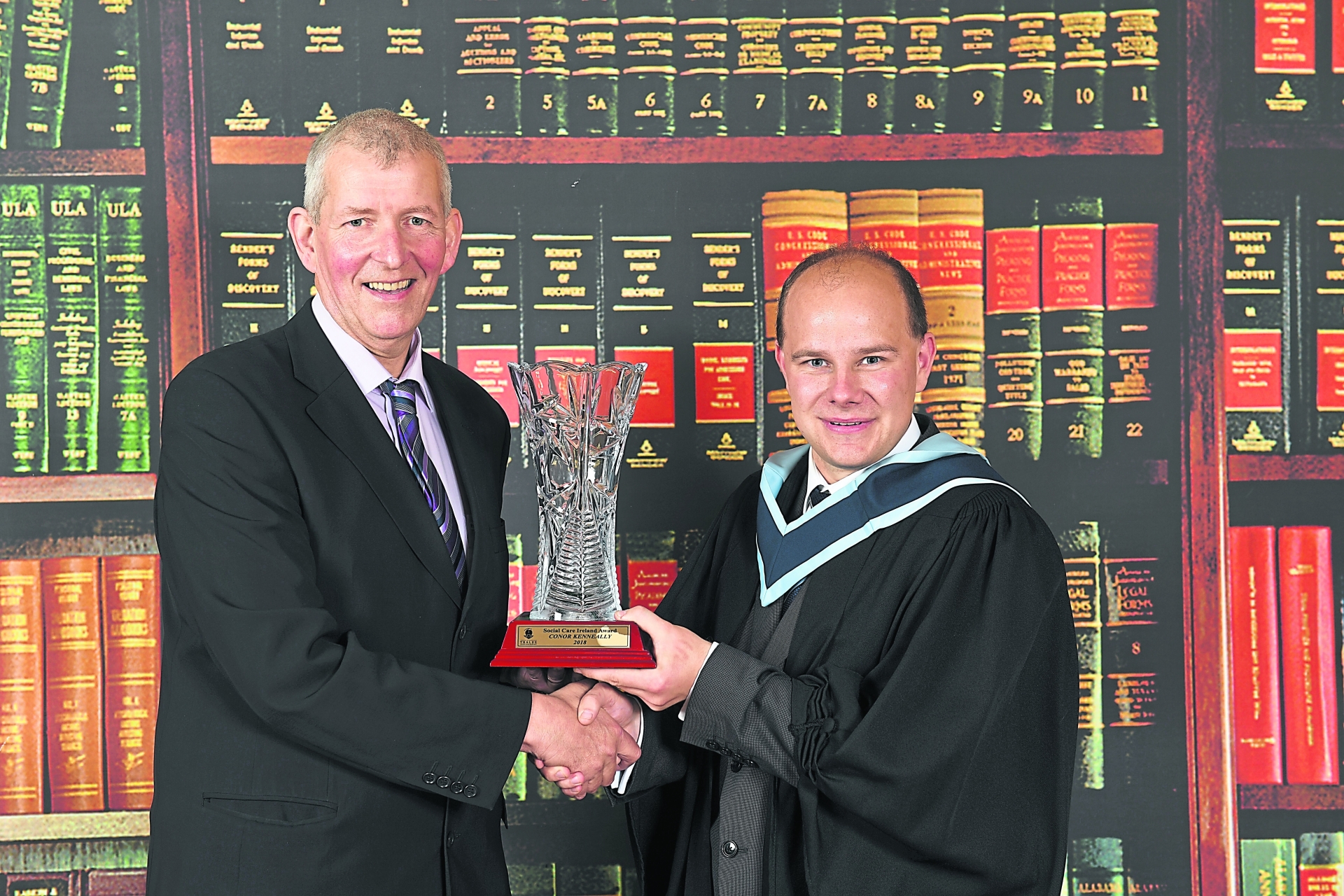 Author: Dr Padraig McGarty from the Institute of Technology Tralee has been chosen as the author of the Leitrim edition. A native of Mohill he is seeking any photographs relevant to Leitrim in the 1912-23 period. All material will be copied, acknowledged and returned promptly to the owners.

The position of Leitrim in the period has attracted much interest from both historians and the general population, because in addition to political violence, the county witnessed unprecedented levels of boycott, intimidation and an active anti-rates campaign in its efforts to thwart the county’s rulers.

While happenings in the county resembled that of many of its neighbours in the 1912-1923 period, aspects of life in the county differed from many other regions. Huge levels of support for John Redmond’s Irish Party and its local support organisations such as the Ancient Order of Hibernians ensured broad support initially for World War One.

Hundreds of Leitrim men, predominantly from the county’s towns enlisted in the British army and over three hundred were killed in the conflict. However, mounting casualties in the battlefields of Europe ensured that the initial appeal and enthusiasm for the war dwindled, and by 1916 army enlistment from the county had virtually ceased. It was the executions of the leaders of the Easter Rising including Kiltyclogher’s Séan MacDiarmada, and widespread nationwide arrests and repression that turned the county and country against Britain.

Throughout 1917 and 1918 Ireland witnessed huge political change with the growth of Sinn Féin led by Eamon de Valera and the demise of the Irish Party. This political transformation was reflected in the results of the 1918 British general election with Sinn Féin winning 73 of the 105 seats across Ireland, and the Irish Party successful in only six constituencies.

Leitrim followed the national trend with the election of Manorhamilton’s James Dolan as the county’s first Sinn Féin member of parliament with an 85% share of the vote, the largest majority recorded in Ireland.

Four Courts Press have chosen Dr Padraig McGarty from the Institute of Technology Tralee to author the Leitrim edition.
Speaking to the Leitrim Observer, Dr McGarty, a native of Mohill said, “While it is a great personal honour to be chosen to write the Leitrim edition of the series, it is a huge honour for the county to be finally recognised as providing its own unique contribution to Irish independence.

“While fatalities in the north west were small compared to other regions, British rule was severely disrupted in Leitrim with crown forces and officials suffering widespread boycott and intimidation which they subsequently responded to with widespread violence against sections of the local population”.

While the author and publishers have comprehensive access to both Irish and British government material and sources, they are seeking any photographs relevant to Leitrim in the 1912-23 period. Dr McGarty said “We would make an appeal to anyone who has photographs of the period to forward the material to me at the School of Health and Social Sciences, North Campus, Institute of Technology Tralee, Tralee, Co. Kerry.

“All material will be copied, acknowledged and returned promptly to the owners”.